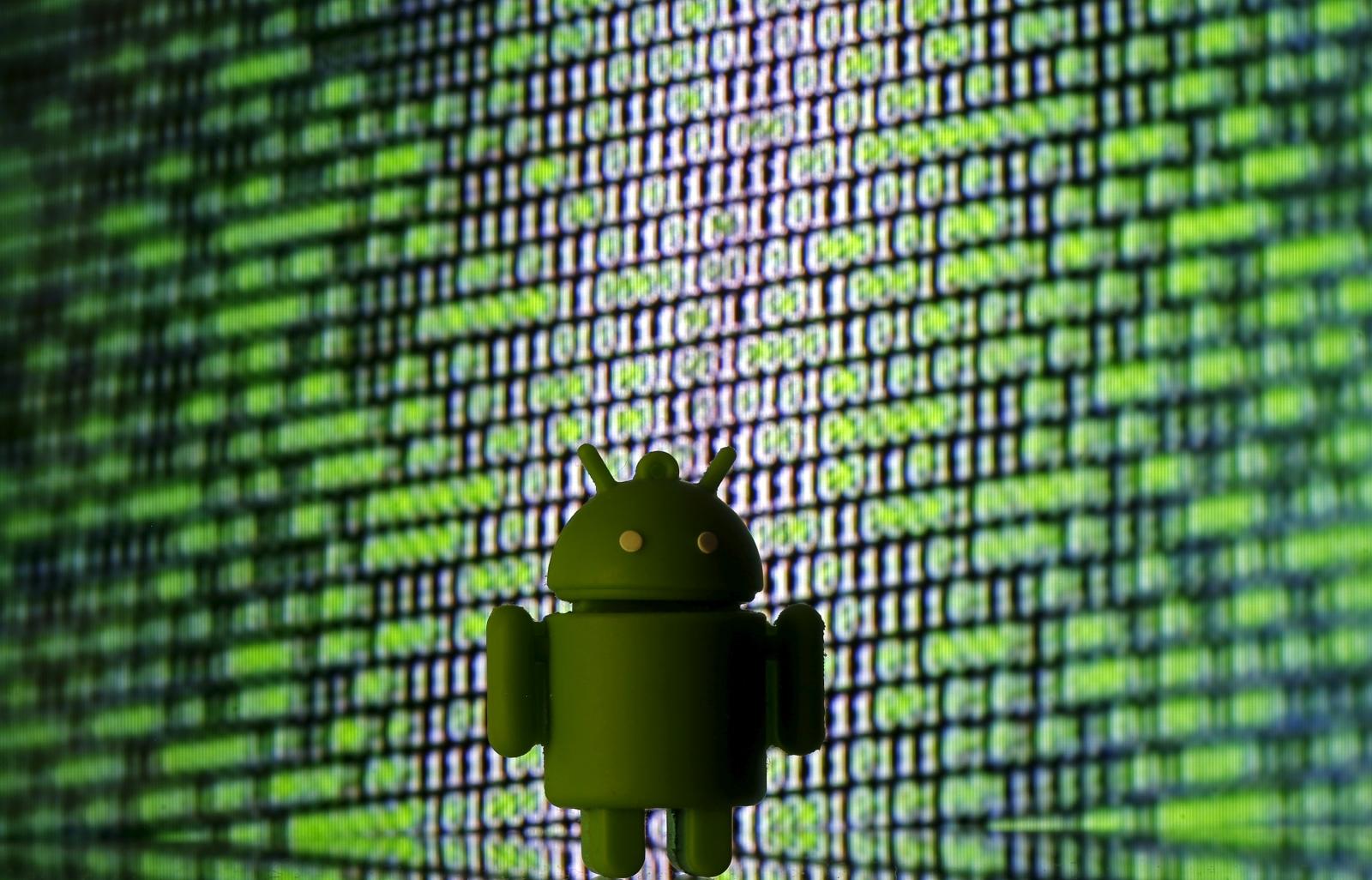 Share
Facebook Twitter LinkedIn Pinterest
Tech News Desk – Where it has been learned that a new set of dangerous Android apps has appeared on the Play Store, which has managed to bypass Google’s security. Experts have warned that these apps full of malware have come out in the form of utility applications. At present, Google has just removed it from the Play Store, but before it was removed, it had more than ten thousand downloads. According to a report by Bleeping Computer, cyber security researchers from Bitdefender have detected four apps that are carrying malware to users’ phones or devices. These include “FileVoyager”, “X-File Manager”, “LiteCleaner M” and “PhoneAdd, Cleaner, Booster 2.6”. According to the report, these apps were distributing banking Trojan malware named Sharkbot, which has had at least 16,000 downloads so far. The app was trying to disguise itself as a phone cleaning and file management app and it was successful.

The researchers also suggested that the attackers hoped that users would not be suspicious when these apps mimicked utility apps and asked for various permissions. The report states that Sharkbot requires multiple permissions to control other apps and steal sensitive banking data. The malware takes over legitimate banking apps and the Trojan can steal login data whenever users sign in to the app. These apps were able to bypass Google’s security checks because they did not deliver malware payloads upon installation. The Trojan was later deployed when attackers triggered updates for these apps. The report claimed that most of the victims were residents of Britain and Italy. However, the researchers also noticed that the attackers were also targeting bank accounts of users in Iran and Germany.