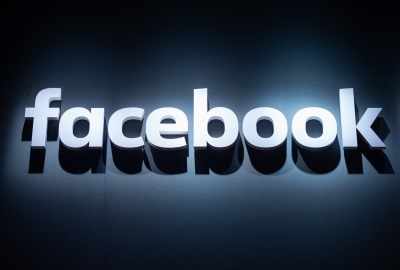 Social Media News Desk !!! Several meta-owned Facebook users, including the company’s CEO Mark Zuckerberg, have lost most of their followers for unknown reasons. This information has been given in media reports. After losing over 10,000 followers, Zuckerberg now has 119 million followers. Many users took to microblogging platform Twitter to complain about the issue. Popular author Taslima Nasreen tweeted, Facebook created tsunami that caused me Gained over 900,000 followers and left only a few 9000. I love Facebook’s comedy. According to media reports, a technical error has resulted in an unexpected drop in followers. Meanwhile, last week, Meta reported at least 1 million Facebook users about more than 400 malicious Android and iOS apps warned in the U.S. that they were targeting them for stealing their login information and compromising their accounts. According to the company, it has reported its findings to Apple and Google and is helping potentially affected people learn more about how to keep their accounts secure. –IANS
SKK/SKP

Now your followers may be less on Twitter, Musk himself gave information, know about this matter

here’s why Microsoft is blocking the update to some users