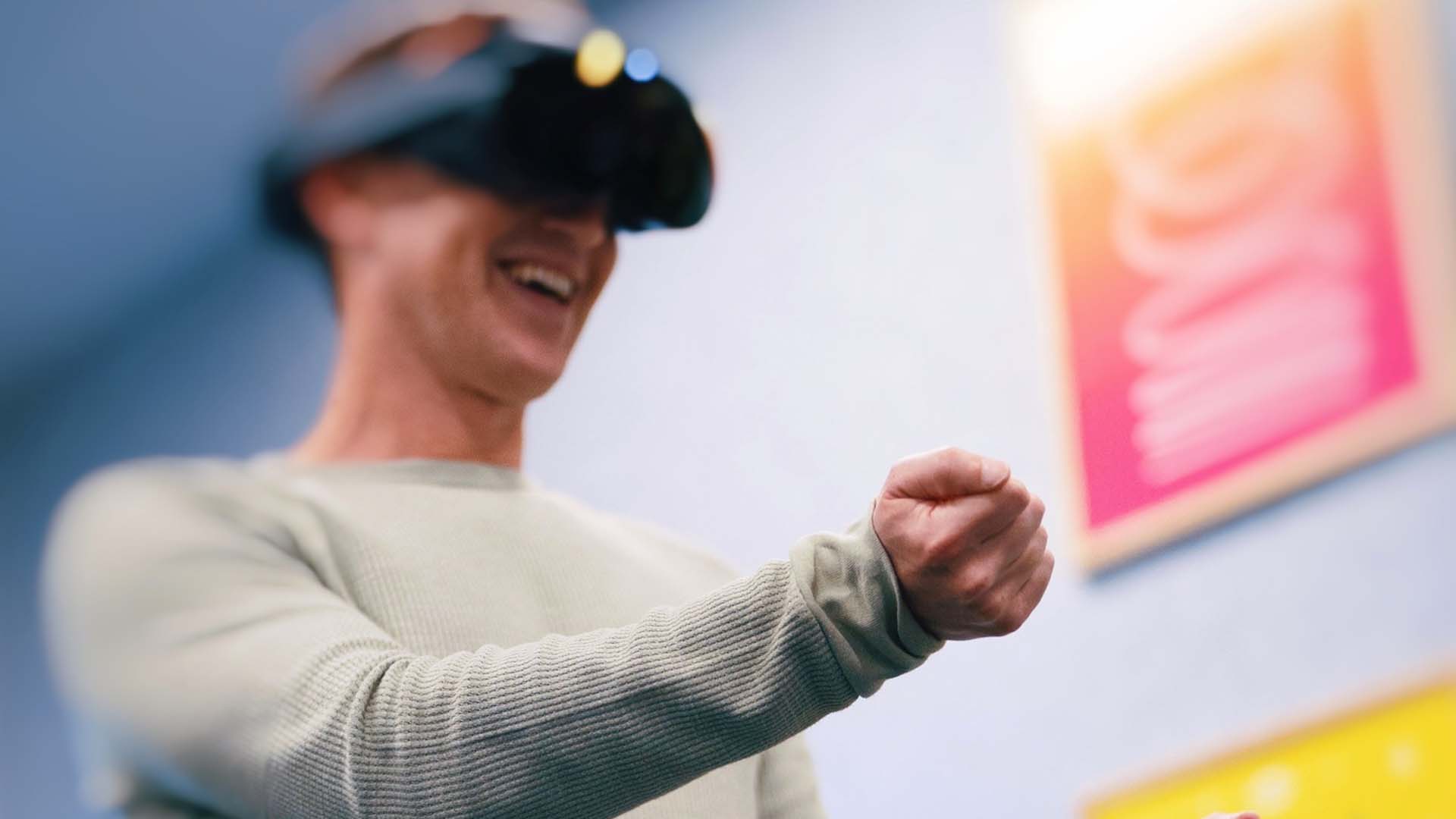 Mark Zuckerberg, CEO of Meta (Facebook) has mentioned Apple again after he admitted that the Cupertino company was one of his main competitors in the metaverse area. This time, instead, for criticize Apple’s pricing strategy and thus be able to justify the high price of its future Quest Pro, their high-end virtual reality glasses. In a podcast interview with Stratechery’s Ben Thompson (via Business Insider), the manager has assured that Apple “charges everything it can for the hardware”, while in Meta they will offer a fair price, even if that entails losses.

The Meta Quest Pro is expected to go on sale at a price of $1,500a price that Mark Zuckerberg has justified as balanced. He claims there might even be some loss in profit, but says it’s necessary to help drive the metaverse they’re working so hard on.

This justification has been accompanied by criticism of other companies that develop hardware devices with which they try to make a profit, with particular reference to Apple. “Normally, people build hardware and try to profit from it, where if you’re Apple, you build hardware and charge as much as you can for it“, Has mentioned.

“I think having someone walk into the space and basically say, ‘We’re going to build the best hardware in the space and we’re basically going to sell it at break-even and in some cases maybe even a little bit at a loss to help grow the ecosystem with the business model of basically having the income through software and services”, I think that business strategy is aligned”.

Mark Zuckerberg fears Apple and its plans to enter the metaverse

It is not the first time that Mark Zuckerberg has mentioned Apple when talking about the development of his metaverse. In a meeting with Meta employees to which he had access TheVergethe manager claimed to have a “very deep philosophical competence” with the signature of Cupertino.

Mark Zuckerberg did not hesitate to show his concern about Apple’s plans to build a closed ecosystem in the metaverse area. And it is that the company directed by Tim Cook could combine hardware devices with its own services. Zuckerberg also claimed to be unaware what kind of metaverse will work best. On the one hand, an open one, like the one they are preparing, or a closed one, like the one Apple could announce soon.