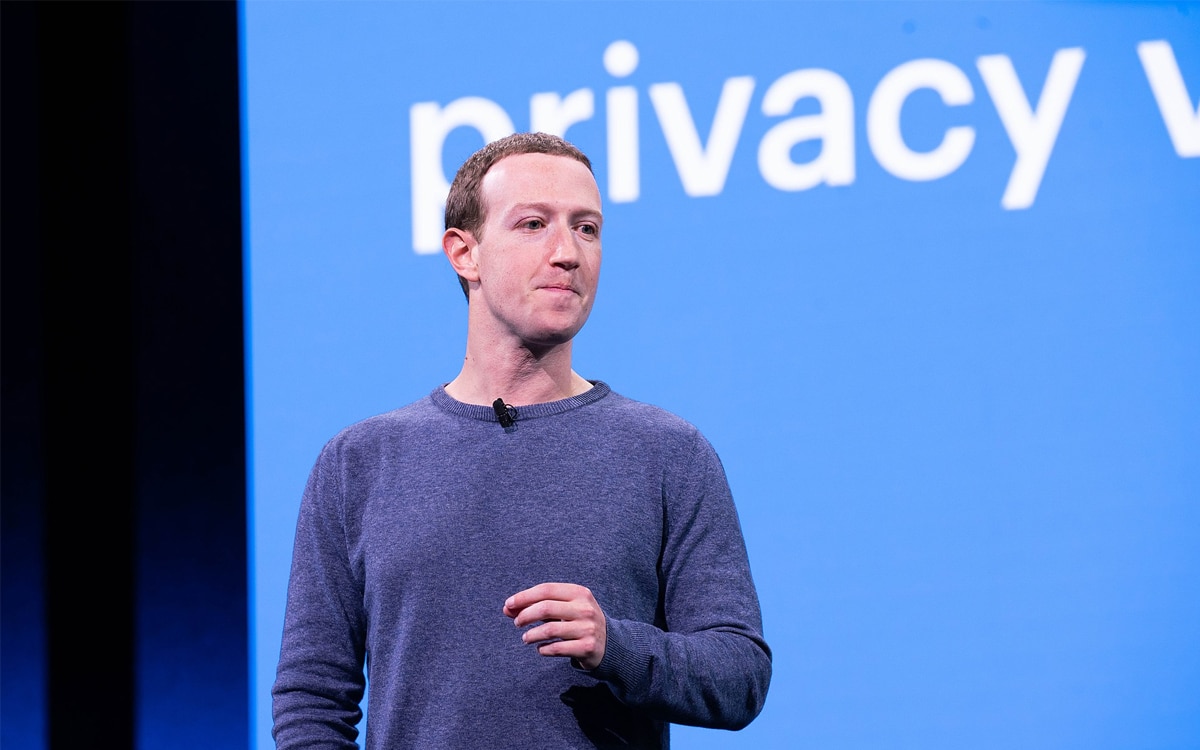 Share
Facebook Twitter LinkedIn Pinterest
This week, rumors about the potential resignation of Mark Zuckerberg from the management of Meta surfaced. These claim that the billionaire would face very strong pressure from the group’s shareholders, following a year 2022 that was chaotic to say the least. On Twitter, the director of communication denied, without further details.

Meta is bad, that’s a fact. The year 2022 has been particularly tough for the group, with the first loss of users in Facebook’s history which, among other things, led to a drop in the company’s stock. Today, Meta’s finances are at their lowest since 2016. A hectic situation, to say the least, which obviously worries shareholders. Even to the point, according to some rumours, of pushing Mark Zuckerberg out the door.

Yesterday, the media The Leak planted the bomb. According to his information, the CEO of Meta could submit his resignation as early as next year, following a “Immense pressure from investors “. The thing, in itself, is ultimately only slightly surprising. Since the first steps of the company in the metaverse, the relentlessness of the businessman has caused the latter to lose 3 billion dollars.

Will Mark Zuckerberg leave the management of Meta?

If the billionaire’s fortune has of course suffered from the many failures and regular controversies that the project has generated since its inception, it is still and always the employees who have paid the heaviest price. A few days ago, Meta announced the dismissal of 11,000 employees worldwide, a direct consequence of its unprecedented financial difficulties. Suffice to say that we have seen better to restore the image of a company.

Related — Metaverse: Mark Zuckerberg Promises Graphics Won’t Be as Ugly as His Selfie

In short, the forced resignation of Mark Zuckerberg makes sense in such a stormy context, but it seems that all of this is, ultimately, only rumor. That’s what Andy Stone, Meta Communications Director, says on Twitter. In response to the article, he simply replied: ” It’s wrong “.For more details, you will have to iron. For the time being, no official press release has been published.