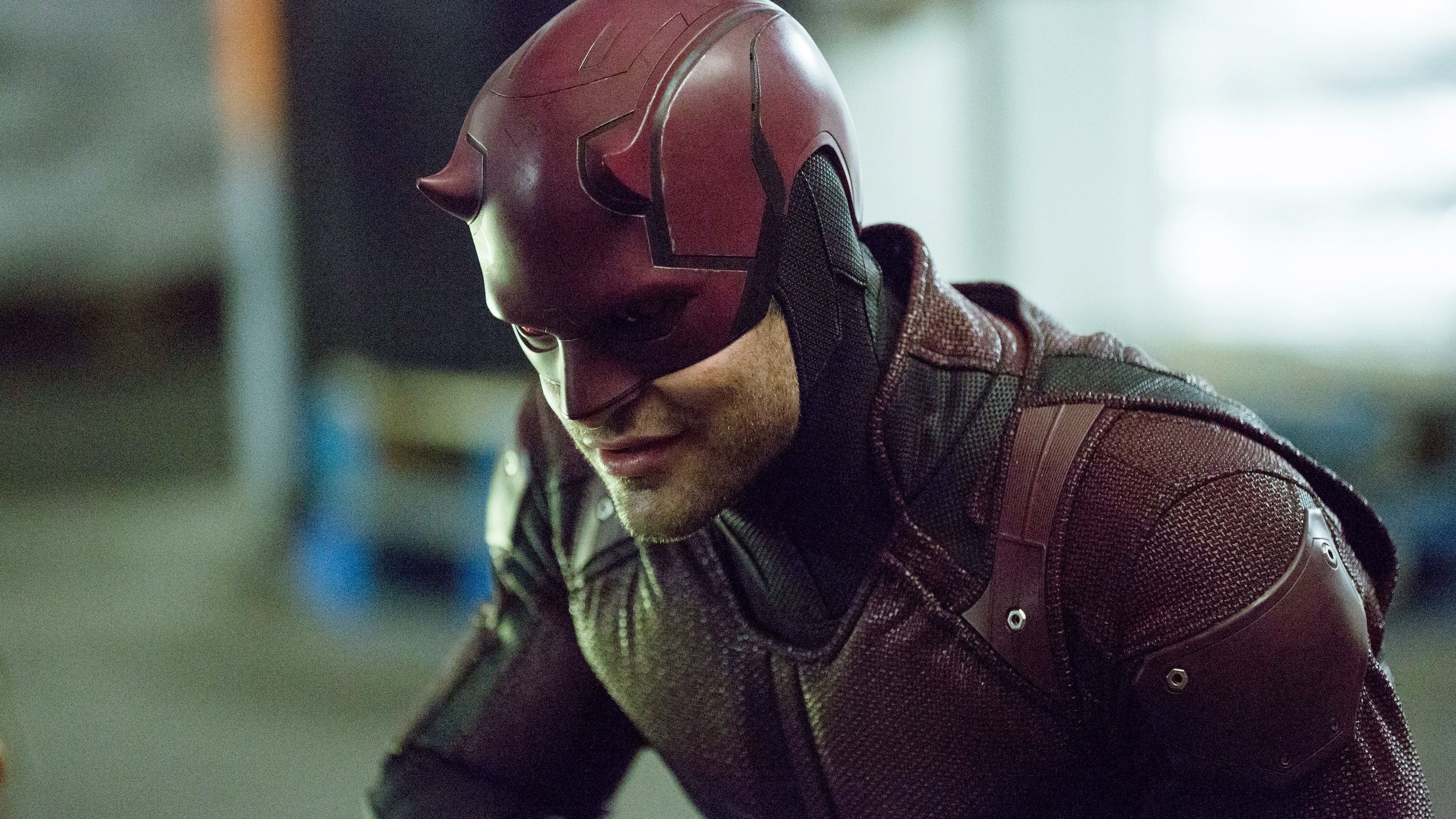 Marvel has made a full reveal of Daredevil’s new suit in a new promotional image from She-Hulk: Lawyer She-Hulk. The series takes place within the Marvel Cinematic Universe and will premiere exclusively on Disney+.

Charlie Cox originally played Matt Murdock/Daredevil on a Netflix series that ran for three seasons. After his cancellation, the future of the character was up in the air, but his reappearance in Spider-Man: No Way Home surprised everyone. Then, the presence of Wilson Fisk/Kingpin in Hawkeye, played by Vincent D’Onofrio, pretty much confirmed that both of them will not only return, but will have an importance in the future of Marvel.

The second trailer for She-Hulk: Lawyer She-Hulk It gave us even more material to get excited about, when we got our first – albeit very brief – glimpse of Daredevil’s new suit. Almost at the same time came the news that we all wanted to hear. During Comic-Con 2022 in San Diego, Kevin Feige confirmed that the character will get a new series on Disney+ with 18 episodes.

The new promotional image of She-Hulk: Lawyer She-Hulk features a Charliy Cox in Daredevil’s new red and yellow suit. Similar to the ones worn by the character in the comics, but with a completely different and modernized design for his version of live action.

These photos have been published as part of a collage on Twitter in the official account of the series. They play with the automatic positioning of images, hiding important details that are revealed when you make click either tap about her.

We can also see the character on top of a taxi on the streets of New York. Thus confirming that we will have action scenes within the series.

At the moment there is no information if this version of Matt Murdock/Daredevil played by Charlie Cox is the same as the Netflix series, if it continues the story of the first three seasons or if it is a rebootonly using the same actors.

She-Hulk: Lawyer She-Hulk premieres on August 18, 2022. It will be exclusively on Disney +.