MásMóvil sells to Onivia a fiber network under construction for more than 500,000 homes that it will later lease together with Orange 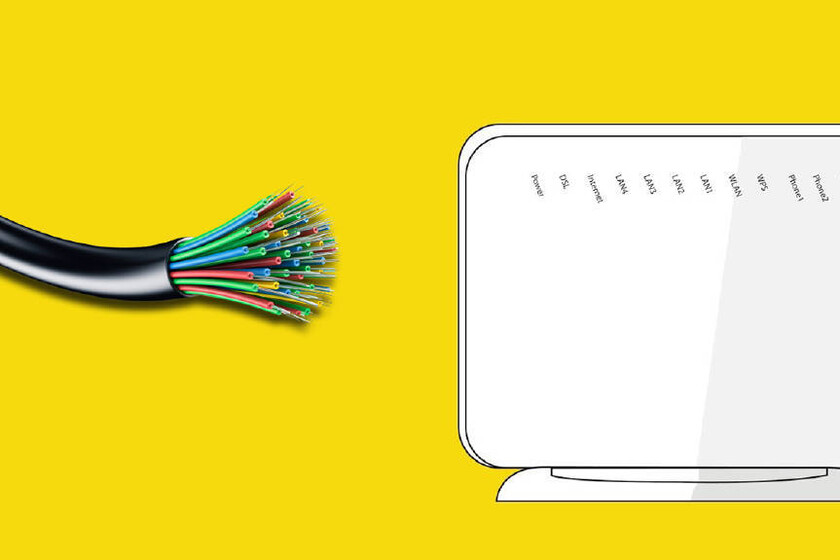 Share
Facebook Twitter LinkedIn Pinterest
Since it took over the Euskaltel Group, MásMóvil has not stopped adjusting the networks of the northern operator. Either by launching new construction projects, or by selling part of its assets to groups like Uclés, which now has been made with a new part of the operator’s fiber optic network. A piece that is currently under construction.

Specifically, the MásMóvil Group is getting rid of a fiber network that is under construction and that will serve (potentially) more than 500,000 homes. A network that will serve small municipalities that do not have fiber access at this time and which will later be rented. Something that Orange and probably Vodafone will also do.

According to reports from Expansión, Uclés has acquired 500,000 potential homes thanks to the purchase of a fiber network from the MásMóvil Group that is currently under construction and that will be marketed by Onivia. In March 2021, the same group already carried out a purchase of more than one million accesses, so its infrastructure portfolio continues to grow.

The company is 49% owned by Grupo MásMóvil itself, while the other 51% belongs to Macquarie, Aberdeen and Daiwa. The latter, by the way, are in turn partners of Onivia. The sale in turn entails a rental contract once it is deployed and that will allow Grupo MásMóvil to use said fiber to market their products.

In addition to the MásMóvil Group, Orange will also use this fiber (remember that they are in the process of merging), and among the future candidates to use it is also Vodafone Spain. The three buyers are also main partners of Onivia, the firm that will be in charge of marketing said network and that will be able to raise its price from the moment the rental contracts begin.

As indicated by Expansión, this sale becomes the fourth of the MásMóvil Group since 2020. The second on assets of the Euskaltel Group after the one that closed in July 2022 when the MásMóvil Group sold 51% of a new fiber network for 580 million that ran through Euskadi, Galicia and Asturias.

The best mobile and fiber rates in October 2022

5G network will be launched today, Jio-Airtel-Vi will introduce this way

How will 5G network be better than 4G, what will be the speed and how will the users benefit? Know everything about your work