Memes created with artificial intelligence: These two tools will help you have yours 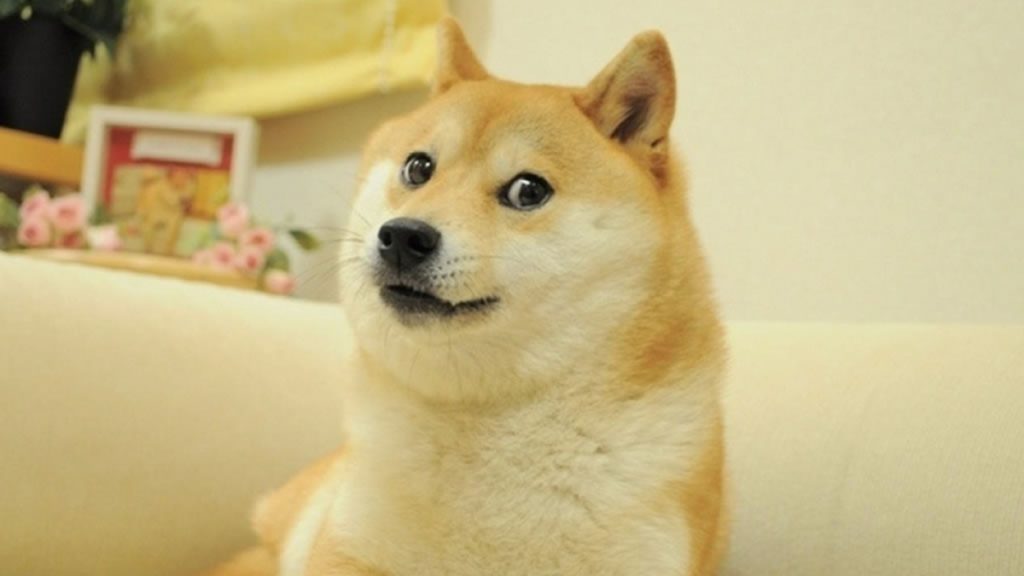 We are talking about those graphics, almost always accompanied by a text, that not only manage to be viral but also have the ability to adapt to any situation.

Did Disney Forget Woody? With memes users demand a tape on the cowboy

The success of this content format, with the arrival of NFTs and the so-called web3, has even made it a lucrative business, although controversial for many.

Examples are not enough. Chris Torres, the creator of the famous Nyan Cat meme, managed to sell his meme for about 300 units of the Ethereum cryptocurrency, which translates to just over $516,000, according to data from Statista.

These types of phenomena, which are not isolated and seem increasingly common, make it clear that memes are today a key resource in communication dynamics.

The truth is that creating a meme is not easy. Certain creative skills tied to a context are required, a balance that is not always successful.

A simple platform that allows you to select the type of meme you are looking for based on a series of categories such as a corporate environment or a group of friends.

It is enough for the user to indicate the feeling, emotion or posture that he wants to convey so that his AI system generates several images with text.

The service has a free plan to generate up to 20 memes, as well as a paid version, for about 650 pesos per month, with which you get more features.

This Meme Does Not Exist

It is a site created by those responsible for Imgflip that allows you to automatically generate texts to create memes based on a neural network that predicts the best design for these contents.

Unlike other similar generators, this service automatically generates these contents each time the user clicks on an image.

Users have access to about 48 “popular” or “classic” image templates that can be used by selecting one of them and simply waiting for the meme to be generated automatically.

These plans of BSNL created a buzz! Lots of benefits are available in low price, the mind of Jio-Airtel-Vi users will be shaken

Days without VAT on HP laptops: find yours