merger with Discovery+ and new free plan with ads 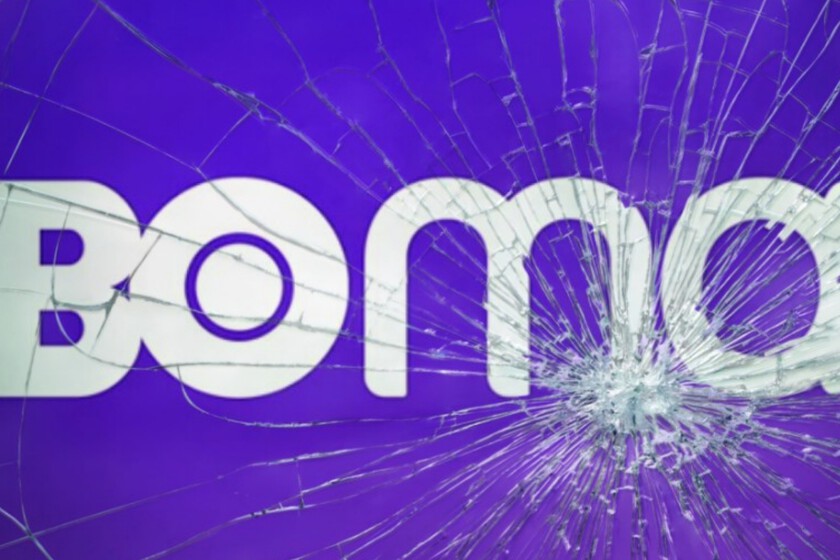 Share
Facebook Twitter LinkedIn Pinterest
That we were about to attend a mega entertainment platform at the hands of Warner was no secret, and even more so after some executives confirmed it. Now, we can say that it is official that HBO Max and Discovery+ will merge into a single platform very soon.

After a meeting of Warner investors, owners of both platforms, the merger between the two aforementioned platforms has been officially confirmed. Yes indeed, there are still some questions to be resolved and more internationally, since precisely Discovery+ had its arrival in countries like Spain pending for a long time and for the moment it still does not make an appearance.

With the number of streaming video platforms that dominate the current scene, there are those who decide set your bet more on the quality of the content than on the quantity. And this is the case of Warner platforms. This is stated by David Zaslav, CEO of the company, who states that “having content that really resonates with people is much more important than having a lot of content.”

Under that premise, a new great platform will be born. And it is that, despite the fact that it was theorized that after the merger between HBO Max and Discovery + it would be the second that would give the platform its name, everything now indicates that a new brand could emerge. However, this is something that Warner has not confirmed yet.

In any case, from the Burbank company they have shown the complete catalog of brands that will be united after the merger. They highlight, in addition to the original content of HBO and Discovery, that of recognized brands such as CNN or Cartoon Network. Also already mythical series such as Friends, The Big Bang Theory or Sex in New York.

Although if there is something to highlight after Warner’s announcement it is that there will be a new free mode with ads. How intrusive advertising will be or the date on which this plan will arrive is unknown, since the company has not confirmed excessive details about it.

It is expected that this new plan will arrive from the beginning with the new platform, which will arrive in the United States in 2023 and it is expected that it will continue to spread across the globe in the following months, having its arrival in Europe planned for early 2024. Thus, from Warner they hope to bring together 130 million subscribers by 2025.