message editing is in test phase on Android 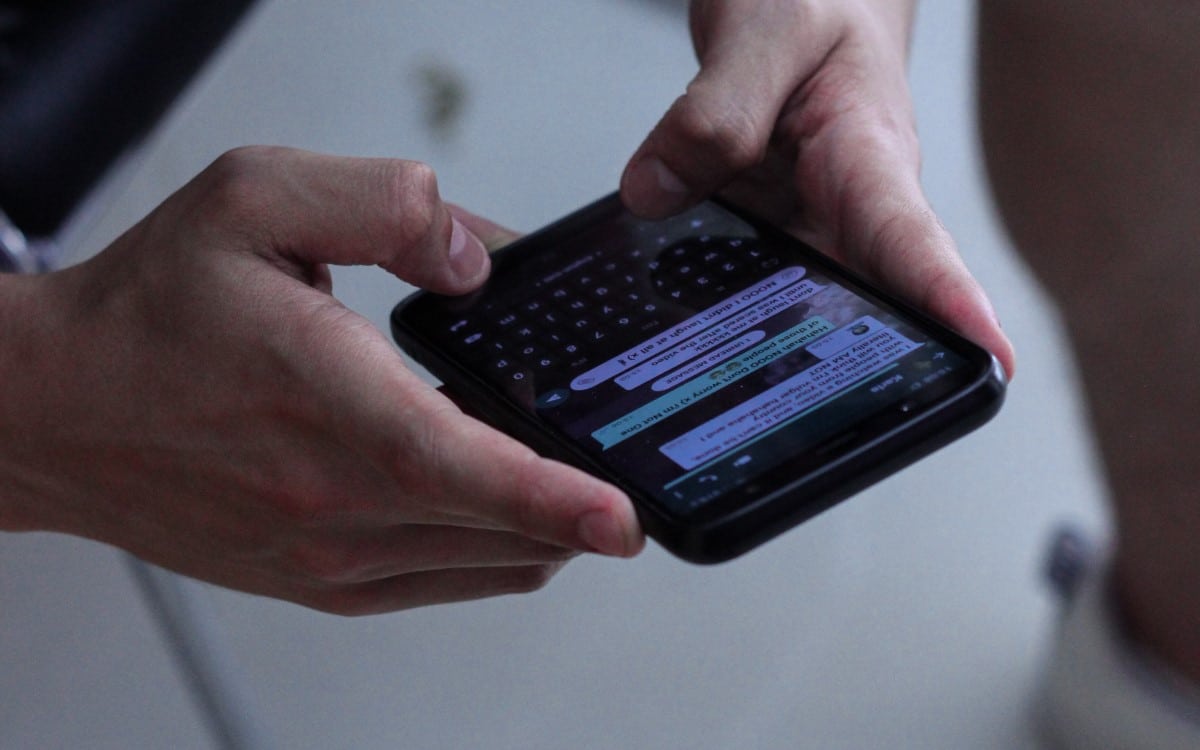 Rumor has it that WhatsApp is about to deploy an update that will change the messages sent. Announced many times, always delayed, the possibility of modifying messages after sending in WhatsApp is a feature which, if it were to be really implemented, would constitute a great revolution in the world of instant messaging. Claimed loud and clear by the community of users, it is currently only in beta in the Google Play Beta program.

WhatsApp users know it: editing a message after sending it is currently impossible. If you’re remorseful or realize you’ve made a typo, the only way to make up for it is to delete the original message. Users of an Android smartphone with access to betas of the Google Play program will be able to test this very useful feature: message modification.

Editing WhatsApp messages is more complex than it looks

How long will we have to change a message? No one is yet able to specify, but it’s a safe bet that we will have to act quickly. Indeed, allowing users to trace all their conversations and modify them would be confusing for the interlocutors, but also too demanding in material resources for the company. In 2020, WhatsApp handled more than 100 billion daily messages.

Despite its apparent simplicity, this feature is so complex to implement that only iMessage offers it, with limitations. Not only do you need a recent iPhone, but it also needs to be running the latest version of Apple’s mobile operating system, iOS 16. More simply, applications like Telegram, Signal and other Facebook Messenger are content to let users delete their messages, with no time limit. Recipients will also see which messages have been changed. No information is yet available on the availability for all of the message modification. There is no doubt that it will be a great success with the two billion WhatsApp users.