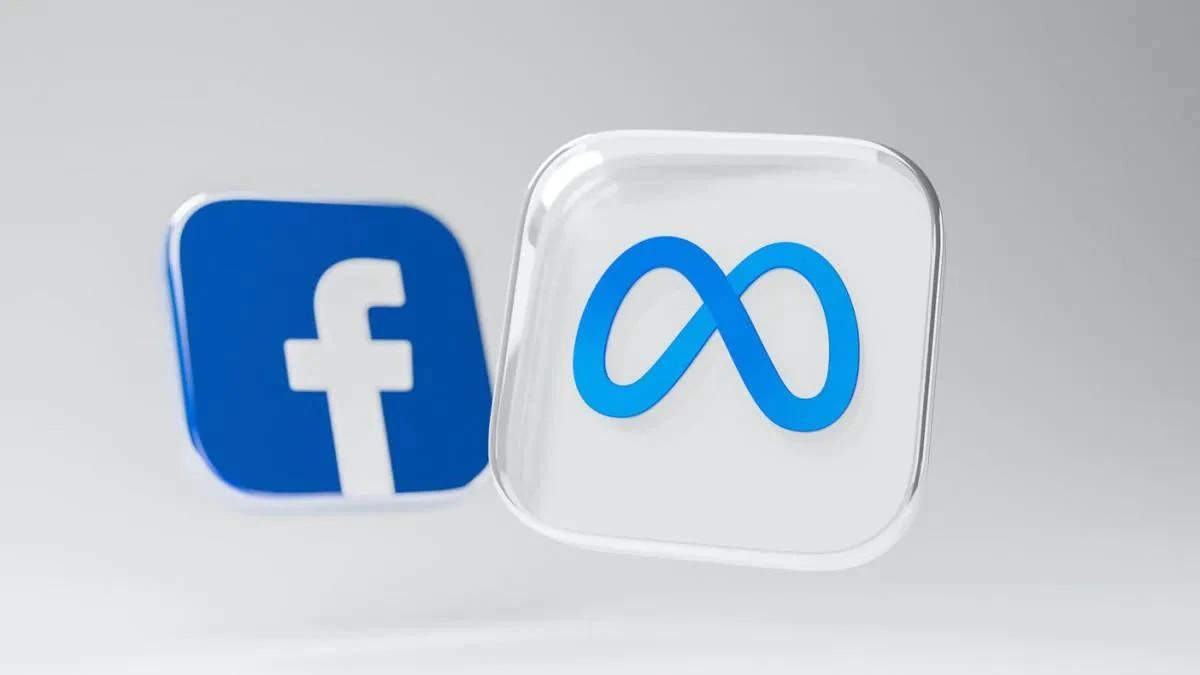 Share
Facebook Twitter LinkedIn Pinterest
Tech News Desk – Meta (before Facebook Meta) banned nearly 27 million bad content from across the country on its social media site in March. The company said on Wednesday that this step has been taken to secure social media platforms like Facebook and Instagram. Was done. Apart from this, about 27 lakh bad content has been banned on Instagram under 12 policies. The company said that between March 1 and March 31, 626 complaints related to Facebook were received in India, which have been answered. Is. We have provided tools to these users for redressal of complaints. Meta has also received 1,150 complaints for Instagram. 100% of them have been answered. META has also resolved 556 of these complaints through the tool. The remaining 594 complaints are being specially reviewed. We have reviewed all complaints under our policy and 20 of them have been resolved. 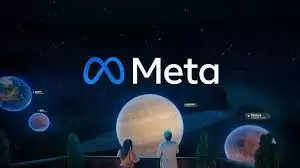 Meta reported that the month of March was the most banned spam content. Meanwhile, we found a total of 1.49 million spam content that was banned. Apart from this, 2.5 million items related to violence and graphics and 21 lakhs related to nudity have been found, which have been banned. We monitor every piece of content by Artificial Intelligence and powerful team and restrict post outside our policy. Meta provides videos, graphics, photos and content posted on our social media platforms in order to create a safe review. Also in February, the company banned 21 million bad content related to 13 policies on Facebook. At the same time, 2.4 million content was banned on Instagram under 12 policies. WhatsApp, another social messaging app from Meta, also shut down around 1.8 million accounts in India in March.