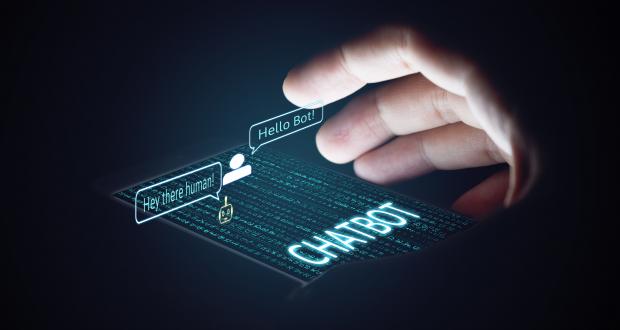 Share
Facebook Twitter LinkedIn Pinterest
The advancement of chatbots and their public use for research around the uses of artificial intelligence was slowed down after the disaster that took place about five years ago around Taye, the Microsoft development that was closed less than 24 hours having been made public. Meta wants to turn this scenario around.

With the public test of this chatbot, Meta wants to close the knowledge supply gap suffered by these artificial intelligence developments.

In general, chatbots are trained in controlled spaces that try to emulate real situations while controlling the risks of bringing unwanted learning to the table, such as discriminatory or hateful language or expressions.

Although many scenarios can be replicated in laboratories, it is impossible to cover all the available edges, so the Meta public test is a step to improve learning based on real experiences.

“Researchers cannot predict or simulate all conversational scenarios alone in research settings. The field of AI is still far from truly intelligent AI systems that can understand us, interact and chat with us like other humans can. To build models that are more adaptable to real-world environments, chatbots need to learn from a diverse, broad perspective with people ‘in the wild’.”

What the new Meta chatbot can do

The third generation of BledeBot promises to surpass the information recall capabilities of its predecessor. While the BladeBot 2 could retrieve data about previous conversations, such as looking up details about a certain topic on the internet, the new chatbot could not only evaluate the data it takes from the web, but also that which comes from the people it talks to.

In this process, the delivery of unsatisfactory responses has been taken care of with the incorporation of user comments to the model to prevent said error from being replicated. Additionally, an algorithm is used to detect unreliable or malicious responses from humans to reduce the margins of bad learning.

“Using data that indicates good and bad responses, we can train the classifier to penalize low-quality, toxic, contradictory or repetitive statements, and statements that are generally not helpful. Our live, interactive, public demo allows BlenderBot 3 to learn from organic interactions with all kinds of people. advance the investigation. Zuckerberg mentioned in a blog post.

With these advances, it is expected that the new Meta chatbot will be able to establish more natural conversations, supported by its OPT-175B language model that has been updated to be 60 times larger than the previous model.

“We found that compared to BlenderBot 2, BlenderBot 3 provides a 31 percent improvement in the overall rating for conversation tasks, as assessed by human judgment. They are also considered to be twice as knowledgeable, while the facts are wrong 47% less of the time. Compared to GPT3, Current Questions is more up-to-date 82% of the time and more specific 76% of the time,” Meta CEO confirmed.

So you can open WhatsApp Web without using your cell phone

OneDrive celebrates its 15 years with a redesign on the web