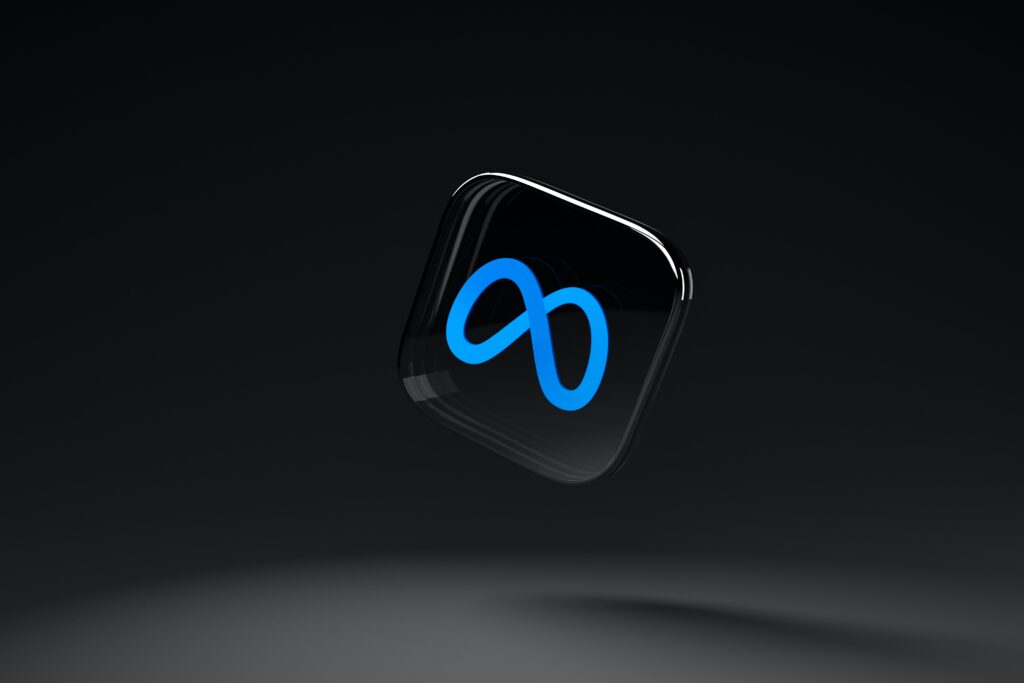 The issue has been especially evident in the fight that the company is now waging against TikTok, a Chinese platform that has already surpassed the social media giant on various indicators.

Meta says goodbye to this service available to users

Now, this “innovation” plan seems to reach the territories dominated by Twitch, the streaming service owned by Amazon that could be seen at least simulated with a new platform signed by Meta under the name of Super.

This is not the first time that there has been talk about this project that the parent company of Facebook and Instagram would be testing (more or less) in secret.

By 2020, a Bloomberg report was already talking about Super as a “Cameo-inspired tool” that made it easy to make Facetime calls between celebrities and fans, complete with selfies.

However, the project seems to have taken an interesting turn to position itself as a direct competitor of Twitch in the field of live broadcasts.

What the hell is Super, the platform that Meta tests?

According to what was said from Business Insider, Super de Meta would now be a service that would allow content creators to monetize their live broadcasts in a similar way to what happens on Twitch.

Audiences could pay for additional features, tiered subscriptions as well as give donations to their favorite streamers.

In this new Meta proposal, at least for now, the creators would keep one hundred percent of their earnings with the option to enter a model based on sponsorships in which brands can pay to integrate advertisements in each broadcast, as long as approved by the stream.

Meta appears to be testing this platform with certain influencers who have been paid up to $3,000 to test the service for 30 minutes, according to the source cited.

In fact, Super’s website is already public and can be reviewed from this link, although it is not available for markets such as Mexico, for example.

The footer of the site reads “by Meta’s NPE Team” which means it is a “New Product Experimentation” (NPE) working on testing and updating certain features. In fact

Interestingly, according to a Meta spokesperson, this service will not be integrated in any way with other Meta services. In fact, users only have the option to “Sign in with Google”.

For now, there are few details about the spin that Meta will give Super, although it is clear that it seeks to be a direct competitor for Twitch, at a time when live broadcasts are bringing in large sums of cash.