Meta reduces its staff, but prefers not to talk about “layoffs” 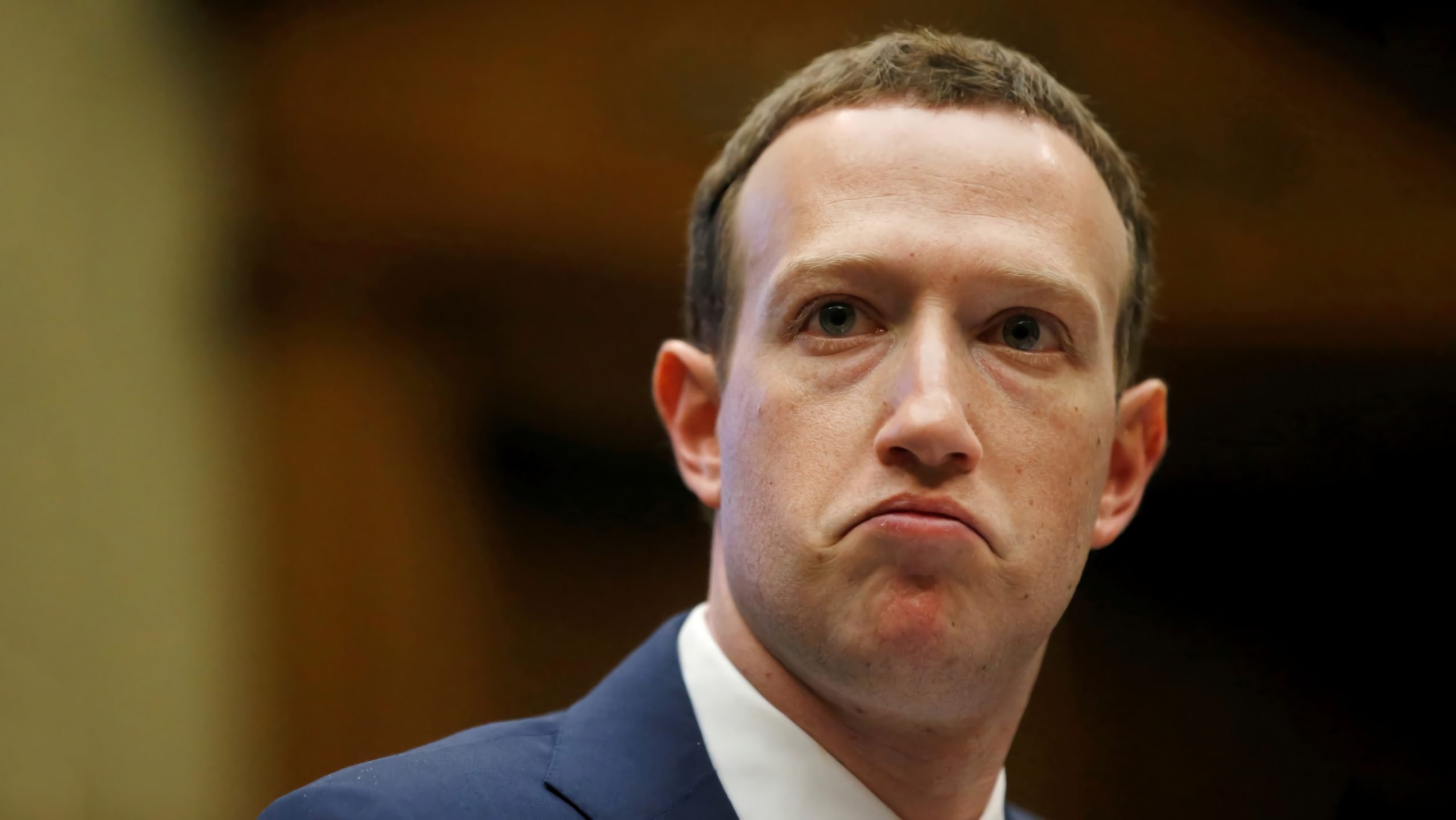 It was seen coming. After freezing new hires and announcing the first annual drop in revenue in its history, Meta has begun to reduce its staff. However, the company once known as Facebook is very careful and prefers not to talk about “layoffs”, but about “reorganization of departments”.

As reported The Wall Street Journal, the firm led by Mark Zuckerberg seeks to reduce its expenses by 10%, in what appears to be the first step towards a more aggressive strategy that would involve deeper cuts. Mostly in personnel, and to a lesser extent in budgets for consultancies and general expenses.

The “reorganization” proposed by Meta implies that the affected employees they have 30 days to apply for other positions within the company. If the change does not have a favorable resolution in that time frame, they are fired. It is not a new practice in the company, but now it impacts more workers.

The report mentions that, previously, the only staff members who failed to relocate to the company were those deemed “undesirable.” That is, those who in one way or another were already with one foot out of Menlo Park. But now, those who are well regarded within Meta, both for their reputation and their performance, are no longer guaranteed their continuity by being subjected to this procedure.

It is clear that we are not talking about an isolated case, but about a trend that has become increasingly noticeable in the sector. Inflation, the war between Ukraine and Russia, and the ever-present tension between the United States and China, are some of the factors that have hit Big Tech hard. In fact, so far this year, Meta’s share value has fallen by almost 60%.

Other companies have also chosen to curb new hires, and job cuts have been frequent news.

Meta is ‘reorganized’ to reduce its expenses

But for the parent company of Facebook, Instagram and WhatsApp, it has also been a difficult year due to internal issues. To the departure of Sheryl Sandberg as chief of operations, after being Mark Zuckerberg’s right-hand man for years, we must add the abrupt change in focus that the company has given hand in hand with the metaverse. A move that has not come cheap so far, considering that Reality Labs has accumulated losses of around 20,000 million dollars since 2020.

Meta is a company that still relies heavily on digital advertising, which represents 98% of your income. However, this too has become a problematic market, with the public becoming less willing to hand over their personal data. The appearance of different privacy protection tools has been a blow to the chin for Zuckerberg and company. Although that has not prevented them from falling into their most anachronistic vices.

Lawsuits for tracking and extracting information from users without their consent have become incredibly prevalent. Either by violating the App Tracking Transparency setting on the iPhone, or by mining data from hospitals and medical centers to bombard patients with advertisements about their illnesses.

And the attacks of TikTok have been unstoppabledespite attempts to counter them —mainly through Instagram—.

Despite everything, Meta remains one of the largest technology companies in the world. With more than 80,000 employees, it is impossible for it to disappear overnight. But spending cuts and staff reductions make it clear that he cannot escape the complicated landscape facing Silicon Valley’s biggest players today.

reduces RAM and processor usage in Windows without programs

This Meta AI can generate videos from text

Meta is already suffering from the income crisis. And Zuckerberg has already announced layoffs and a hiring freeze.