Meta sued again for spying on Facebook users on iOS 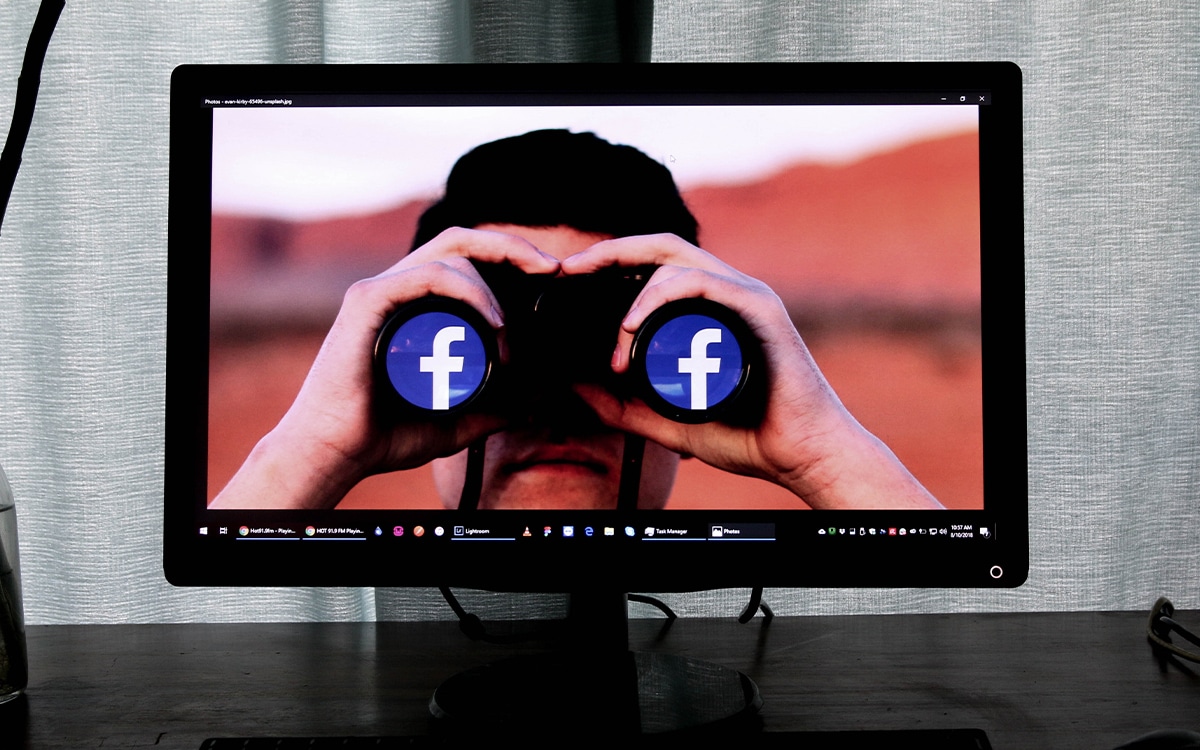 Share
Facebook Twitter LinkedIn Pinterest
Meta is the subject of a new class action lawsuit that accuses it of tracking and collecting the personal data of iPhone users, despite features and policies put in place by Apple to prevent such tracking on iOS .

Last year, Apple changed the rules for iOS app developers requiring them to ask users for permission before their apps are allowed to collect tracking data. This new policy was called App Tracking Transparency (ATT).

However, although Apple has updated its privacy policies to easily allow iOS users to opt out of any tracking by third-party apps, this does not mean that Mark Zuckerberg’s company would have completely stopped tracking you. According to a new lawsuit, Meta would bend the rules and continue to track users regardless of their choices.

Also read: Meta could pay a fine of 2.8 billion euros for spying on Facebook users

Apple would continue to collect your data without your consent

The lawsuit, filed in federal court in San Francisco, is based on research by data privacy researcher and former Google engineer Felix Krause. The latter claims that Facebook and Instagram inject JavaScript code into websites visited by users, allowing Meta to track ” everything you do on any website “.

It goes beyond the usual ad tracking, and even theoretically includes the ability to capture passwords typed on sites. If confirmed, Meta would technically violate Apple’s policies for opt-out users. The lawsuit also claims that this behavior violates state and federal laws restricting the unauthorized collection of personal data.

In response to the report, Meta acknowledged that the Facebook app monitors browser activity, but denied that it was illegally collecting user data. It would appear that the measures taken by Apple still worked, as these privacy changes did significantly reduce Meta’s ability to collect data from iOS users. It would even have lost $10 billion in revenue the following year, according to the Electronic Frontier Foundation. Last summer, Facebook had also seen its turnover drop for the first time in its history.

iOS 16 drains the battery of some iPhones

Meta gets sued after ‘cheating’ iOS to follow us anyway