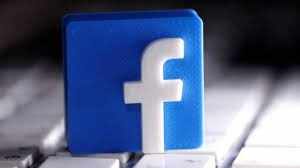 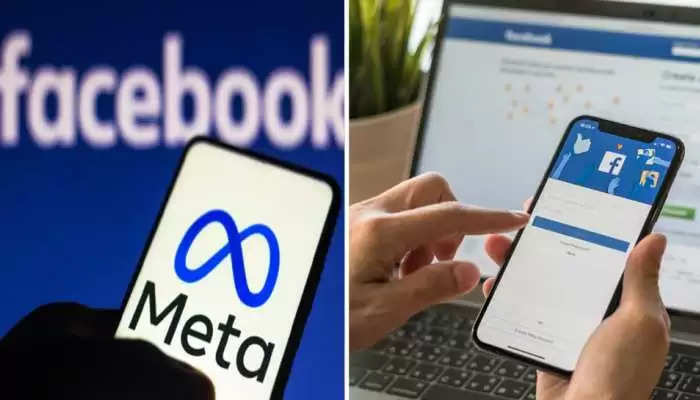 IT regulations that came into force in May last year require large digital platforms to publish compliance reports every month. The report details the complaints received and the action taken against them. According to a recent report, out of 21.6 million actions taken against Facebook, 14.9 million were in the spam category, 2.5 million in the violent and graphic content category, and 2.1 million in the adult pornography and sexual activity category, the report said. That between March 1 and March 31, the Indian grievance system received 656 reports and Facebook responded to all of them.