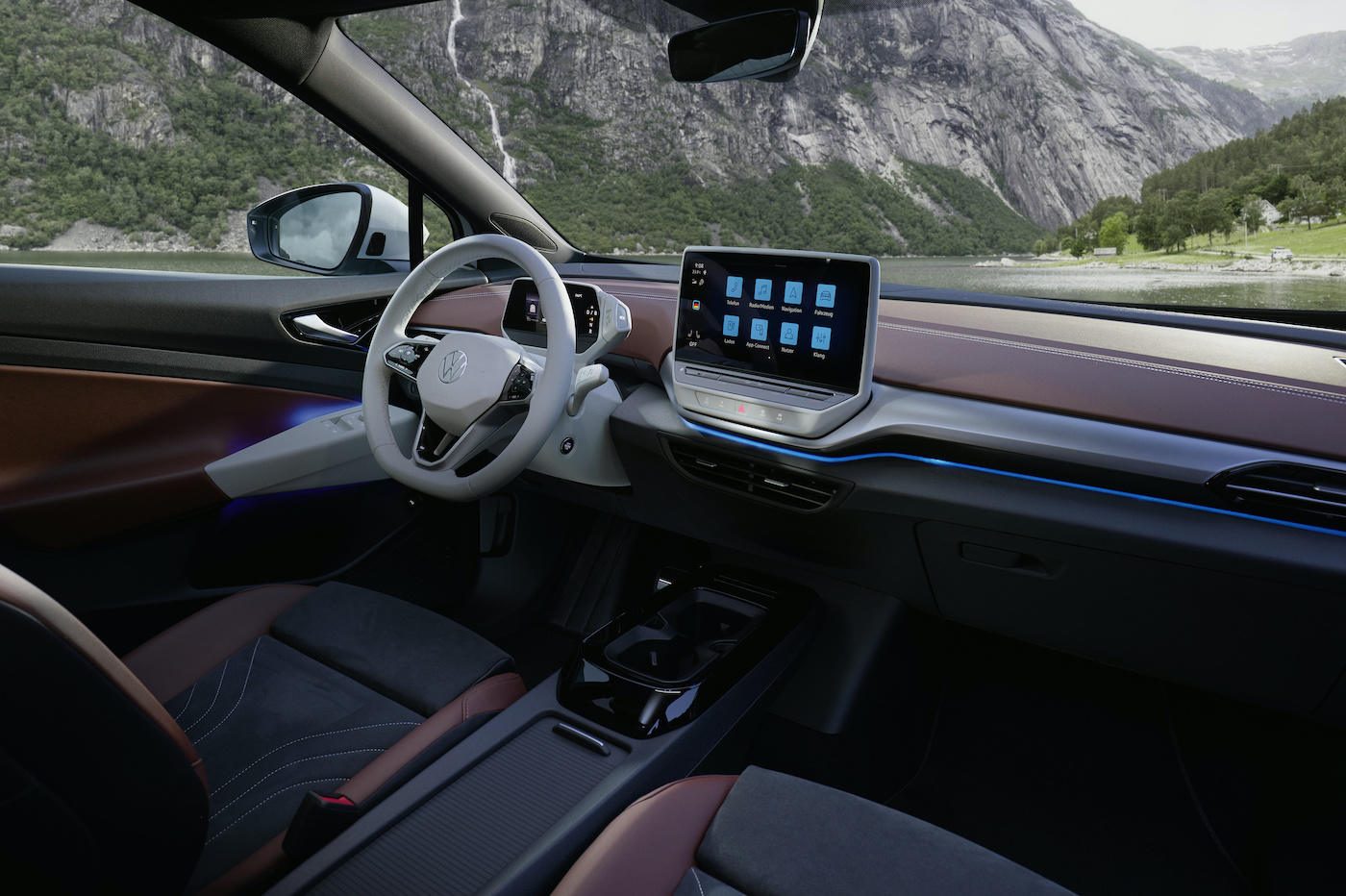 Share
Facebook Twitter LinkedIn Pinterest
Obviously, when it comes to mixed reality, Microsoft and the car manufacturer Volkswagen have convergent objectives. In a press release, the M in GAFAM says: “imagine putting on your augmented reality glasses in the morning before getting into your vehicle. As your self-driving car whisks you to your destination, you can enjoy holographic depictions of traffic, weather conditions, browse shopping recommendations, and stories about surrounding architecture along the way. As evening falls, you can use the holographic controls in front of you to adjust the cabin temperature to your liking”.

Microsoft continues: “This augmented reality, a key component of future mobility concepts, is the future as imagined by researchers from the German car manufacturer Volkswagen. To get closer to this vision, Volkswagen has collaborated with Microsoft in a way to allow HoloLens 2 mixed reality headsets to be used in moving vehicles for the first time. Volkswagen has already made a foray into augmented reality in its electric ID vehicles from 2020.

At the time, the manufacturer indeed integrated a semi-transparent screen which superimposes information on the environment of the driver. But we learn that Volkswagen has been experimenting since 2015 around these technologies. The manufacturer reveals that it then tried to use a HoloLens helmet on board its vehicles, to better realize a major limitation of the device: from the passenger compartment and in motion, the sensors of the HoloLens helmets no longer work correctly, which which prevents the system from locating itself and displaying everything necessary in the correct 3D location.

It was then that the two firms approached in secret. As early as 2018, Microsoft reveals that it has started working on a HoloLens 2 standard that works in moving vehicles. By connecting the headset to the car and changing the algorithm, it becomes possible to display useful 3D information outside the vehicle as well as inside. However, the function, which is being rolled out to professional HoloLens customers, is not exclusive to Volkswagen.

Indeed, HoloLens 2 technology “already attracts firms and organizations in the maritime sector, which already use HoloLens to connect their employees to mechanical experts through the Microsoft Dynamics 365 Remote Assist platform” – features that were only available due to HoloLens sensors when the boat was stationary in port. HoloLens 2 technology makes it possible to provide this type of assistance even when a boat is in motion.

Microsoft confirms that the feature is validated for use in super tankers. And adds that it will soon be possible to use this HoloLens 2 function in elevators, trains, cars and other moving environments. The HoloLens 2 technology developed by Microsoft and Volkswagen engineers still seems mainly intended for professionals. We can definitely see Amazon equipping its delivery people with it to identify delivery addresses more quickly, for example.

Also Read – Microsoft to Provide 120,000 HoloLens Headsets to US Army

However, Microsoft also hopes to popularize mixed reality headsets with the general public. In particular, technology can make it possible to deliver entertainment to passengers on various modes of transport. “Microsoft is not only interested in commercial devices like HoloLens, but also, in the longer term, in developing devices that will make sense in consumers’ everyday lives. With augmented reality glasses, you can navigate the mode everywhere encountering contextualized information exactly where it’s needed. You will be able to communicate with others in 3D, instead of communicating on a small screen”concludes the firm.