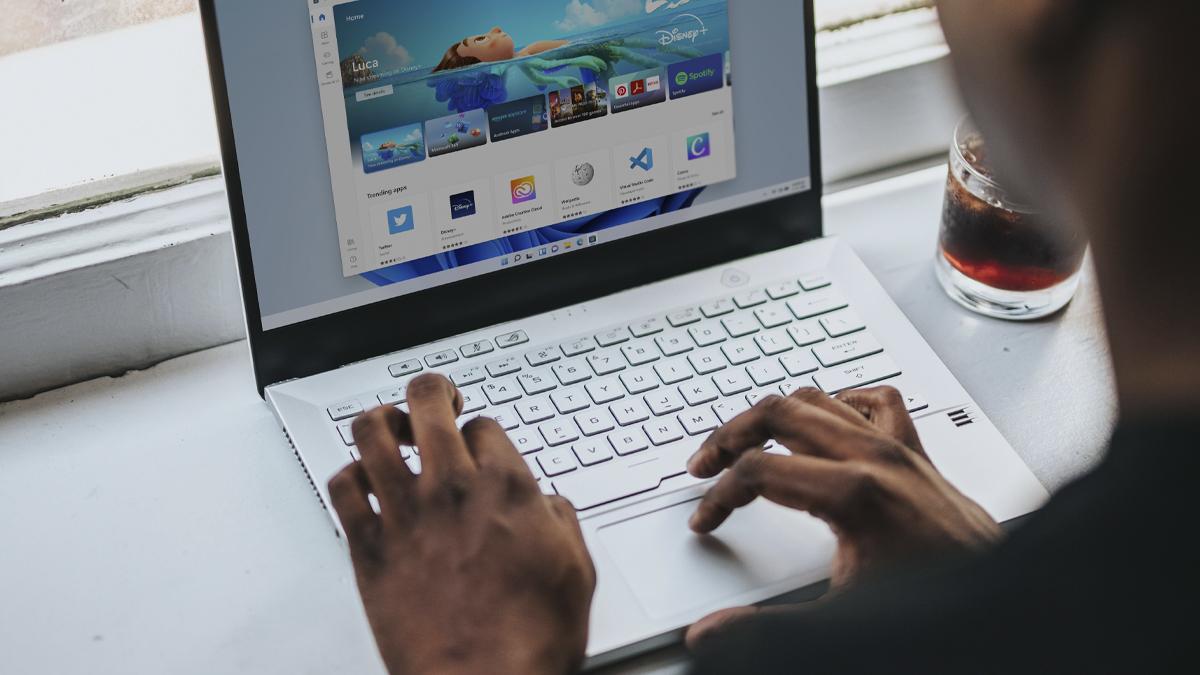 Share
Facebook Twitter LinkedIn Pinterest
The Windows subsystem for Linux in the Microsoft Store is now generally available in Windows 10 and 11. This may sound Chinese to you, but it has a very simple explanation that directly affects you. And for good.

Microsoft today announced that the Store version of Windows Subsystem for Linux (WSL) is openly available (no betas or testers) to users of its two major operating systems: Windows 10 and Windows 11.

With the move to WSL in the store, Microsoft is also no longer offering WSL as an optional component of the operating system. And while both offer the same user experience, with the Microsoft Store version being the default, users will get faster updates and services instead of waiting for a Windows operating system update.

Also, following customers’ requests, all users of Windows 10 can now use Linux GUI apps after updating to the version of the Microsoft Store, they explain from the company based in Redmond.

The latest generally available version is being rolled out for browsers on systems running Windows 10 21H1 and later or Windows 11 21H2 and laterwith the November 2022 updates installed.

On the correct version of Windows, new users can get WSL by running wsl –installwhile existing users can update to the latest version of the store using wsl –update.

Microsoft released WSL in 2018 as a compatibility layer which allows Windows users to run Linux binaries on their computers natively, using PowerShell or a Windows 10 command prompt.

How to easily uninstall drivers in Windows 11

WSL 2, a notable update that significantly increased file system performance, was released in May 2019, adding support for full system call compatibility and using a Linux kernel running inside a virtual machine. light.

It also added support for GUI-based Linux apps with the introduction of WSLg (short for Windows Subsystem for Linux GUI), which began rolling out to Windows 10 Insiders in May 2021.

You can find a detailed guide on installing and launching Linux GUI applications on the official WSLg GitHub page. Windows 11 is becoming more useful and versatile every day, even for developers.