Microsoft came on top and officiated a royal funeral for the iPhone. Spoiler: it didn’t go well 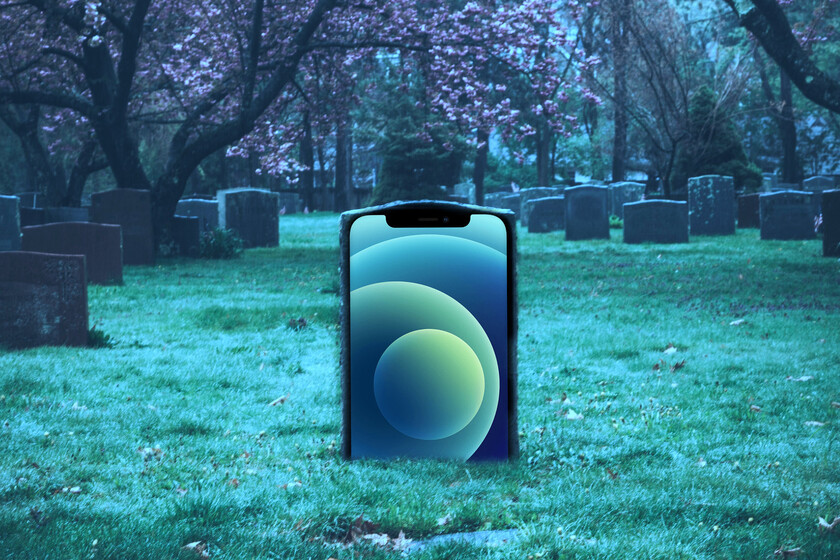 Share
Facebook Twitter LinkedIn Pinterest
Microsoft officiated a funeral, yes, a real funeral with hearses to bury the iPhone. That’s how confident the Redmond company was of the success of Windows Phone. A success that, as much as we celebrated in its day that both Windows Phone 7 and the Zune were compatible with the Mac, was not going to last long.

At the Windows Phone 7 launch party, Microsoft may have gone too far. Officiated, as reported on CNET, nothing more than two funerals, one for the iPhone and one for BlackBerry. A most curious celebration whose photos are priceless.


We were in September 2010, three years after the launch of the first iPhone, when a hearse was presented on the Redmond campus to which a small profession dressed in the famous Metro interface, perhaps not for the best reasons, brought An iphone. An iPhone that was going to be buried along with BlackBerry due to the great innovation that Microsoft brought to new smartphones. Maybe they were right with BlackBerry, although the truth is that their fate was sealed with the release of the iPhone, much less the Windows Phone. A phone, its operating system and all the infrastructure around it, which Microsoft had to dismantle due to poor results in adoption and market share. Seven years after that curious spectacle, the one that died was Windows Phone. Perhaps not the best scenario in terms of what competition between systems we could wish for, but something that could not be avoided. The technology industry changes very quickly, and you have to have very good reflexes to be on the crest of the wave.