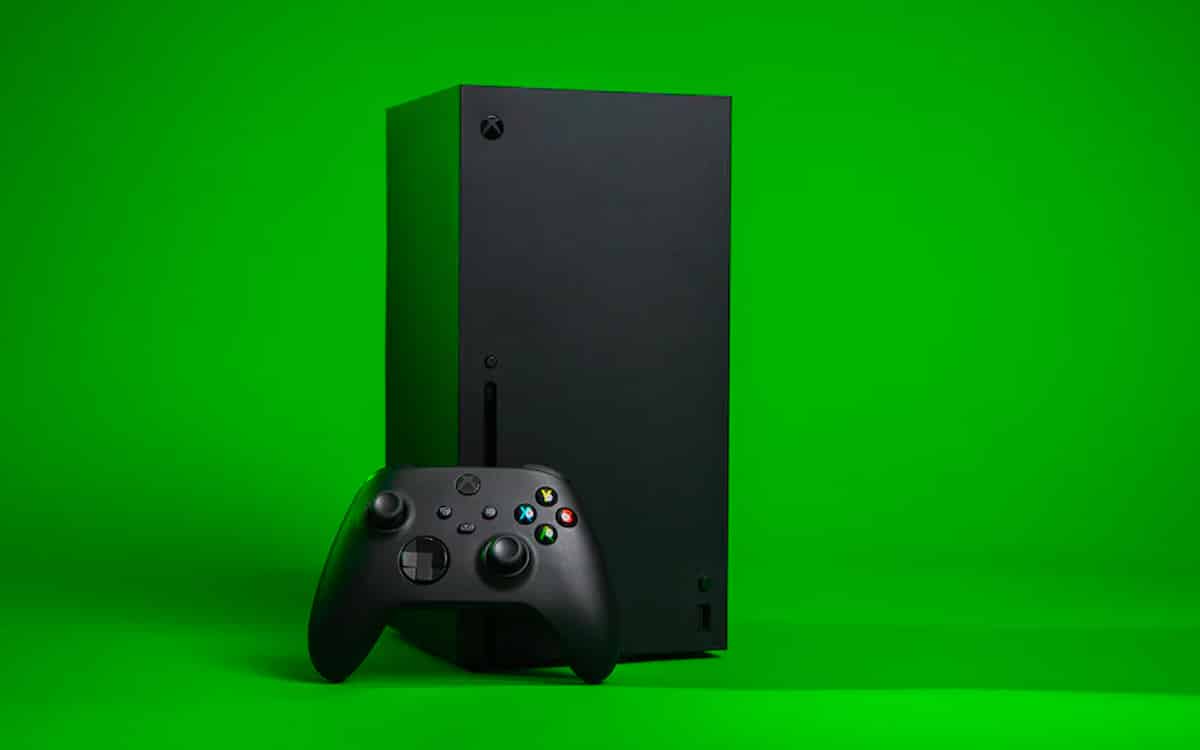 Share
Facebook Twitter LinkedIn Pinterest
In a recent update, Microsoft relaxed its DRM on the Xbox Series X and Series S. Now, the user no longer has to connect to the Internet when he wants to launch certain single player games via a disc.

DRM has always been a hot topic at Microsoft. The Redmond firm never hesitates to multiply checks to find out if you are playing legitimately or not. Good news for Xbox Series X/S owners, the DRMs were finally relaxed in an update.

On the console, it was sometimes impossible to launch a solo game (via disc) without an Internet connection at startup so that Microsoft checks that everything is in place, that the game has not been hacked. This concerns titles in particular like Forza Horizon 5 or Resident Evil Village, where the disc does not contain the entire game.

Microsoft wants to be more flexible on DRM

But things are changing. Youtuber Hikikomori Media has indeed noticed that since the last update, an internet connection was no longer necessary to launch certain games. A strange observation, given that Microsoft has not communicated on the subject.

Eden Marie, engineer at Microsoft, confirmed on Twitter that DRMs have become softer in the 2208 update. She says the teams determined that online verification was not necessarily necessary in the majority of cases. However, it remains active for some titles, especially those that need to download other data during installation. Halo Infinite, for example.

The issue of DRM (digital rights management) has long been thorny in the field of video games. This system is first thought for developers, in order to protect themselves from hackers. However, there has been a lot of abuse over the years. For example, some single-player games from Ubisoft required a constant internet connection to run at some point. Microsoft had chosen a startup check, but it was still considered too restrictive by many users. A system so singled out that some studios, like CD Projekt Red, have made the absence of DRM a selling point for their products.

Like new! The secret Windows command Microsoft doesn’t want you to know