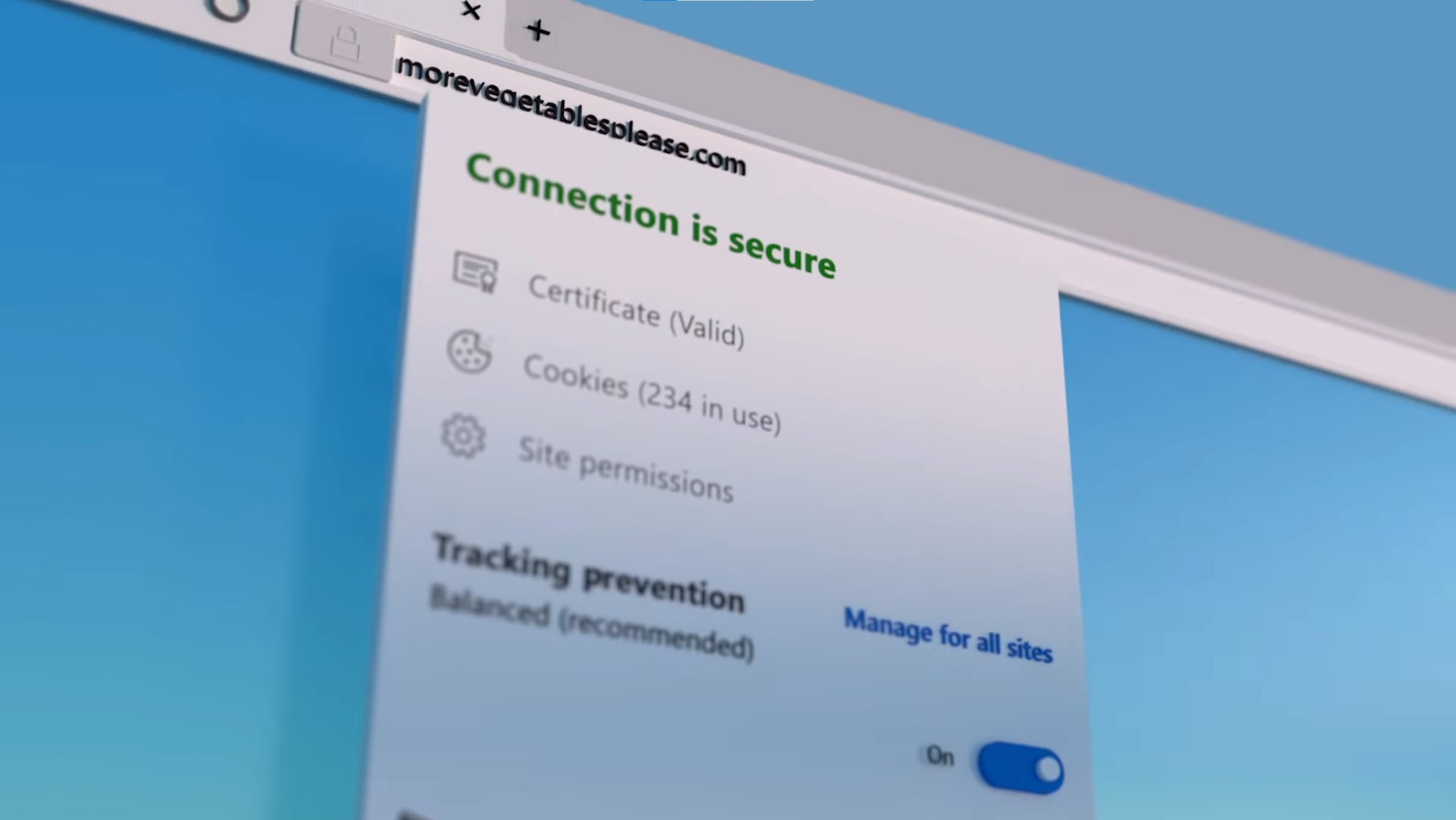 Share
Facebook Twitter LinkedIn Pinterest
As you already know, Microsoft Edge has multiple development channels ranging from Canary to Beta. In them, new features are tested that, in some cases, reach users of the stable channel. A few days ago Microsoft has released the Beta version 104.0.1293.44 from Edge to Insiders. The update includes the usual set of bug fixes and performance improvements, and also has a new default security setting. Edge Beta will now have the option enabled “Basic” default on edge://settings/privacy. This setting adds a layer of protection when browsing infrequently visited sites.

Edge will now be even safer

In addition to being the new default setting, “Basic” is the recommended security setting for Edge. When activated, most sites should work as expected. Users can create exceptions if they have problems with specific sites or doubts about some of them. If people prefer to have the extra security features when browsing any site, they can set the browser to “Strict.” These are the new features of version 104.1293.44 of Microsoft Edge Dev that we had already shown you:

the hypersonic spacecraft that flew at the edge of Mach 10