Microsoft fixes a problem that will delight gamers 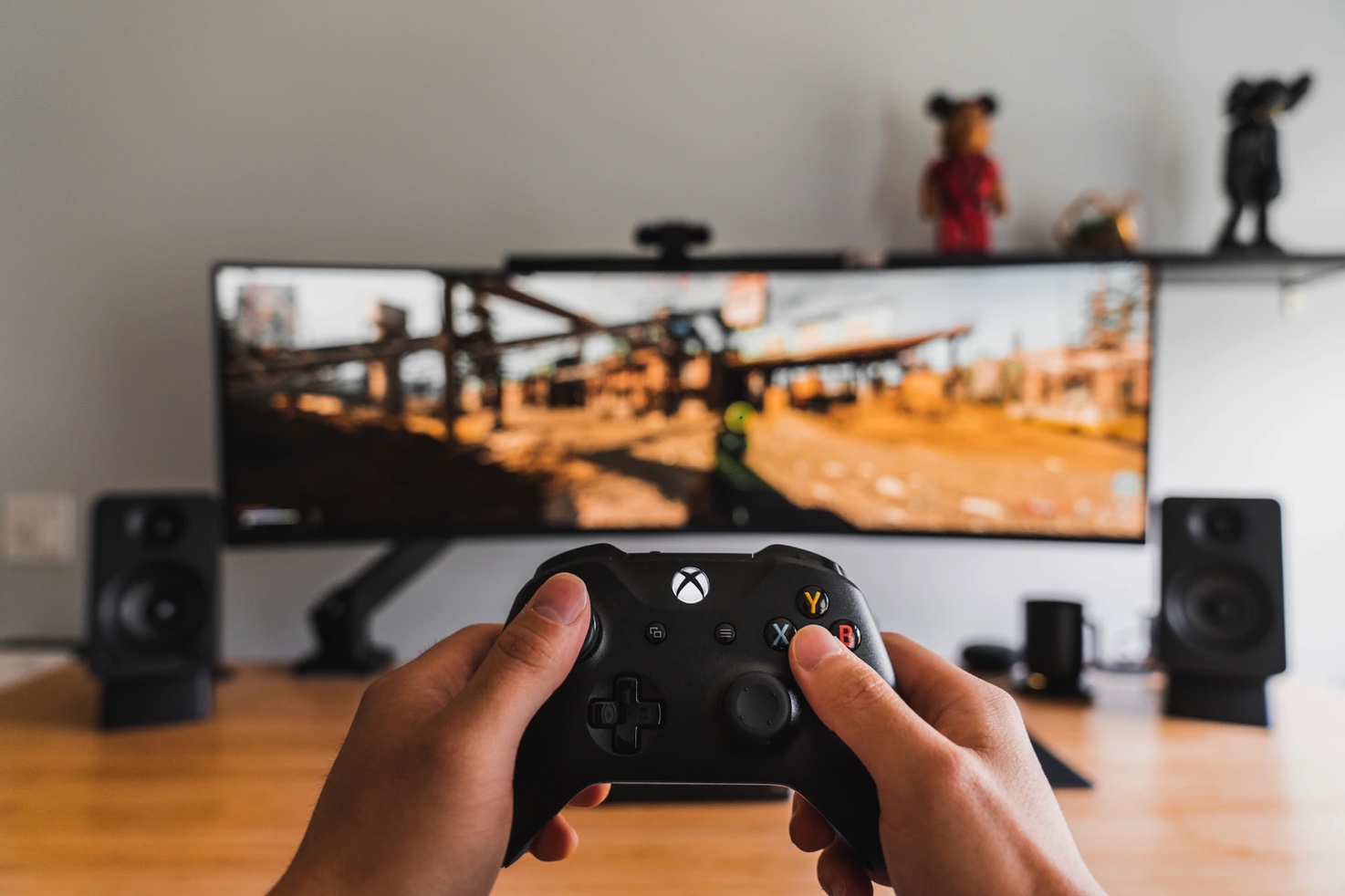 Nearly two months after the initial rollout of Windows 11 22H2, Microsoft is finally addressing performance issues caused in-game by its latest major system update. Good news, but which is materializing for the moment only through a Preview.

Last September, Microsoft launched the major update 22H2 of Windows 11. A few weeks later, the firm admitted that some users could experience performance problems in game following the installation of this update. Fortunately, not all games were affected, but the problem was significant enough that Microsoft ended up blocking the deployment of Windows 11 22H2 to the players most likely to be affected.

” Some games and apps may experience lower than expected performance or slowdowns on Windows 11, version 22H2“, then commented Microsoft in a note dated October 11. ” Affected games and applications inadvertently enable GPU performance debugging features, which are not intended for use by users “, finally specified the group. We learn this week that a patch is finally deployed, but initially in the form of a preview .

This announcement comes as Microsoft lifted, about a week ago, the blockages put in place during October and mentioned above.

The previewnow offered by Microsoft correctsa prioriall the performance issues encountered. To take advantage of it, just launch an update in Windows Update and manually install the Preview KB5020044 which will be displayed normally.

As specifiedThe Verge, Microsoft is also taking advantage of this update to fix some bugs encountered on Windows 11 22H2, as well as to deploy some new features. Among them, new storage alerts for OneDrive, as well as improvements to the Spotlight function, among others.

Finally, note that Microsoft had indicated last month that certain virtualization functions of Windows 11 could also have an impact on the efficiency of our PCs in game. The firm had nevertheless provided instructions for temporarily disabling these functions to prioritize performance. . Be careful on the other hand to reactivate them when their cut is no longer strictly necessary.