Microsoft gives a boost to its console by unlocking more memory 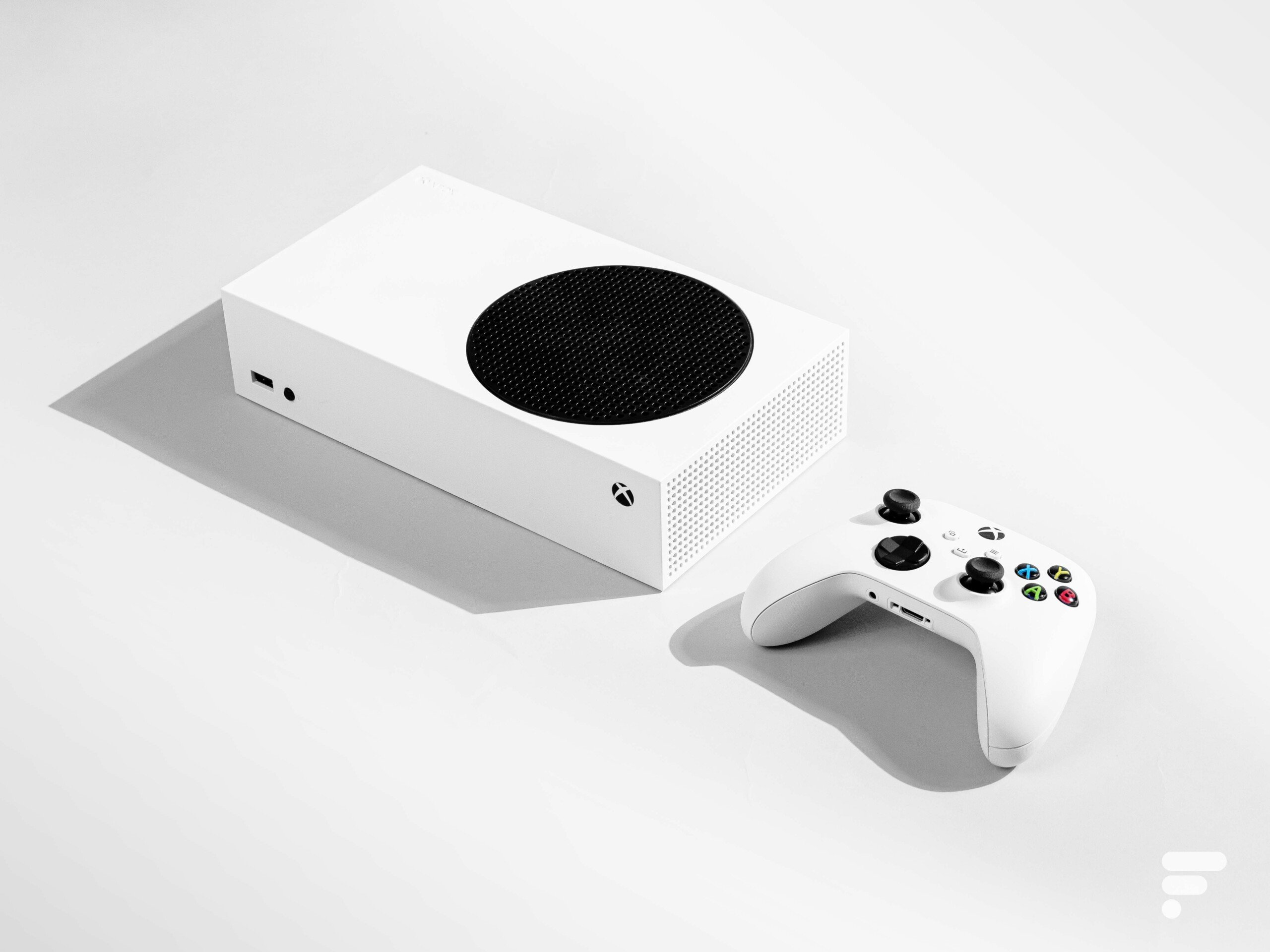 Microsoft is now giving developers a little more generous leeway to squeeze out all the power offered by the Series S. A new deployment kit provided by the group allows them to access more memory to boost the graphics performance of the console on some games.

Microsoft knows how to listen to developers and has just given the proof. Reacting to criticism from professionals in the sector regarding the memory constraints observed on the Series S, the Redmond giant has chosen to offer greater flexibility to the development teams officiating on its console.

As The Verge points out, a new software development kit has thus been deployed. It concretely allows developers to access more memory to boost the graphics performance of the Series S on certain games. “Hundreds of megabytes of additional memory are now available to Xbox Series S developers,” Microsoft commented in a video shared recently. “This allows developers to have better control over memory, which can improve graphics performance under memory constraints.“.

A little less memory for the OS, a little more for games

If we should not expect a drastic increase in performance from the Series S, the console should nevertheless take advantage of this new memory allocation to suffer a little less from the comparison against its big sister, the Series X, clearly more powerful.

Displayed at 300 euros, the Xbox Series S was indeed intended, at least initially, for gaming in 1440 p with a framerate supposed to reach a maximum of 120 FPS on certain games. In fact, the console often struggles to exceed 60 FPS and is limited on certain titles to an unflattering 1080p definition in 2022. These limited performances are due to a GPU that is slower than that of the Series X, but also to the presence of only 10 GB of RAM on the Series S… while 16 GB are installed on the circuits of its big sister.

Of these 10 GB, Microsoft has so far allowed developers to use 8 GB of RAM for their games, while the remaining 2 GB was reserved for the operating system. This distribution will therefore evolve slightly to give the games a surplus of memory which will hopefully help with their optimization.

Screen Ruler, a ruler to measure elements of your PC’s screen, will be the next addition to Microsoft PowerToys