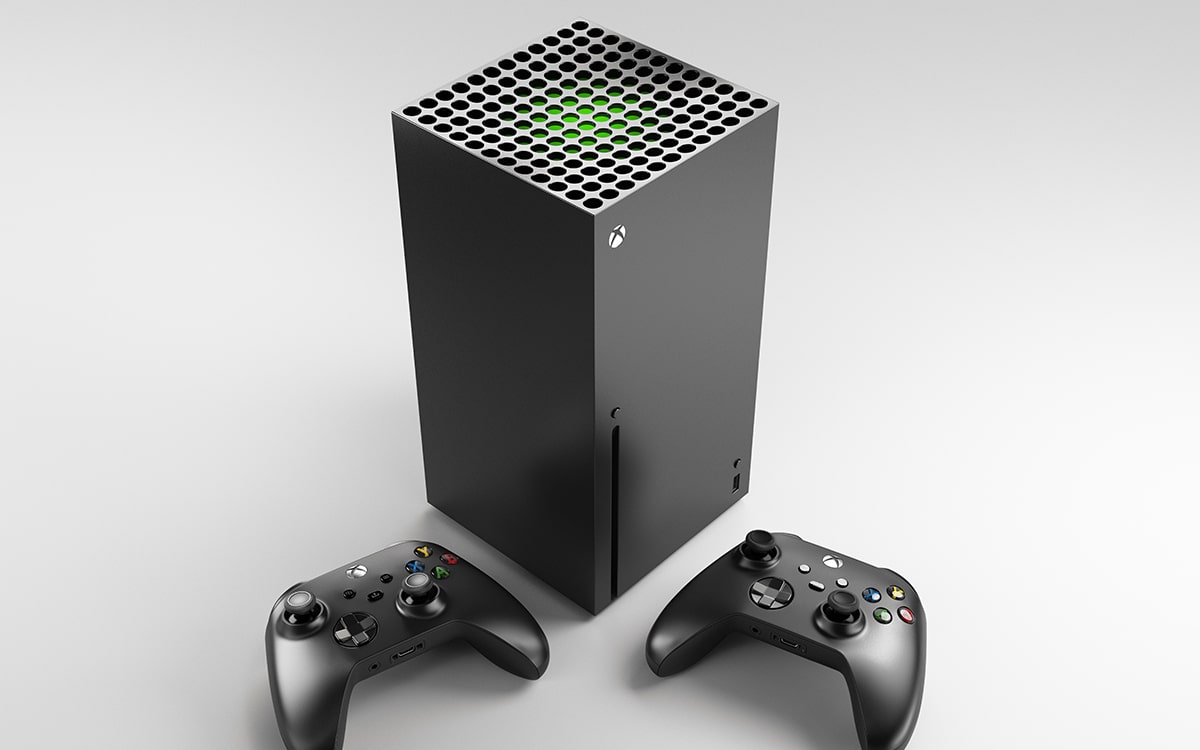 Share
Facebook Twitter LinkedIn Pinterest
This is the announcement that everyone dreaded knowing that it would eventually happen. Microsoft will indeed increase the price of its Xbox exclusives to 80 €. The firm confirmed the news with IGN, indicating that the price increase will take place in early 2023 and will concern big games like Starfield and Redfall.


It is a long time ago when we bought our games for 60 € – and we already found that too expensive for some. It was only a matter of time before Microsoft aligned itself with its little comrades and decided in turn to increase the price of its Xbox exclusives to €80. It is now done, as announced by a spokesperson for the company to our colleagues at IGN. At the beginning of 2023, the big titles stamped Redmond will be sold well at 69.99 dollars in the United States, or most likely 80 € in our regions.

“This award reflects the content, breadth and technical complexity of these titles”, Microsoft justifies itself, which is certainly undeniably true, but which above all reflects a reality of the market: video games are more and more expensive and the trend is not ready to stop. Indeed, this announcement is not a surprise, as Sony has already been selling €80 games on its PS5 since its release, while Ubisoft and Take-Two have also already crossed the threshold for several months.

Not to mention the resounding rise in the price of the PS5 last August, a sign that the industry is moving more and more towards a more expensive hobby than it already is. Announcement to which Microsoft had rightly reacted by assuring that no increase in the price of the Xbox Series X and S was to be expected, without excluding the possibility in the near future. “I think at some point we will have to raise the prices of certain things”Phil Spencer said at the time.

The choice was therefore made. It’s no wonder this one focused on games and not consoles, especially given the multiple exclusives coming to Xbox in 2023, Starfield and Redfall in the lead. “Like all games developed by our teams on Xbox, they will also be available with Game Pass on the day of their launch. » The strategy is as clear as it is effective: it is more profitable than ever to subscribe to an Xbox Game Pass subscription.