Microsoft made changes to Windows 11 that detracted from usability. People complained and they’ve finally listened 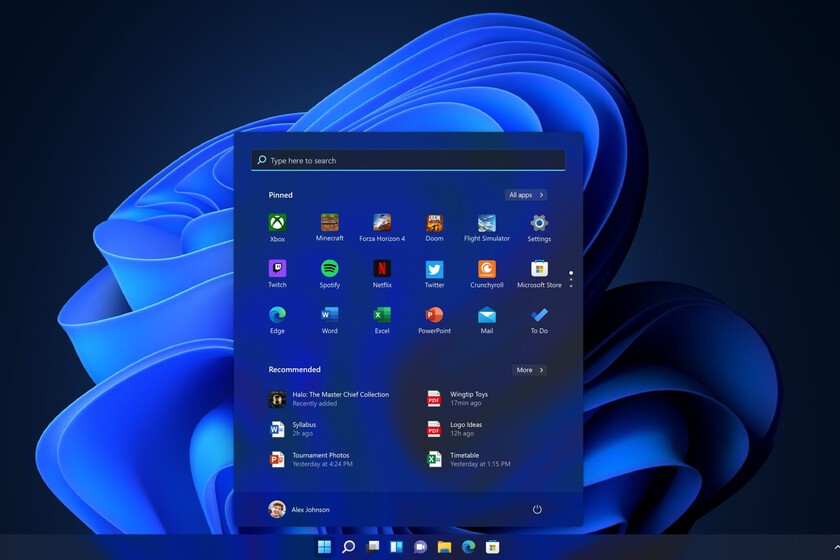 Those who upgrade to Windows 11 will find various design changes and a refreshed interface, something that has caused a division of opinion. Changing the start button and the visual inconsistency of Windows is something that users have been dealing with for a long time. Some of the design decisions in Windows 11 have caused the system is much less practical in certain respects, including the system tray. Now Microsoft retracts before it, returning this section to its previous state.

The thing about the system tray was that, Microsoft decided to change it to meet the needs of touch computers. On the other hand, on the desktop it began to give problems, mainly because the option to reorder the icons disappeared or the drag and drop function, dissatisfying users.

This change came with Windows 11 build 22563, and while it was a design change that was in line with Windows 11 standards, made the system tray less practical due to the limitation of these functions. This was less noticeable on touch interfaces, but on the desktop it was something that did not sit well.


For this reason, Microsoft has reversed its decisionreverting to the previous state of the system tray in build 22616. This allows drag and drop functionality, as well as the option to view hidden icons, to return to all users of the operating system.

In addition to this update, Microsoft prepares a great barrage of news for the latest version of your operating system, all of which are available in the Windows 11 22H2 update. Here the company promises to offer optimization improvements in touch screens, new gestures, changes in the start menu, and new ways of organizing windows, among many other things.

The popularity of Windows 11 is not reaching the level of its previous versions. Proof of this is the data that Steam offers us, where in the month of April there were almost 19% of computers with Windows 11 installed, something that was already far exceeded by Windows 10 or Windows 7 in the same time since its launch. Microsoft’s latest operating system is the one that is suffering the most from the arrival of new features through updates, proof that the company did not have the operating system quite ready when it was launched.