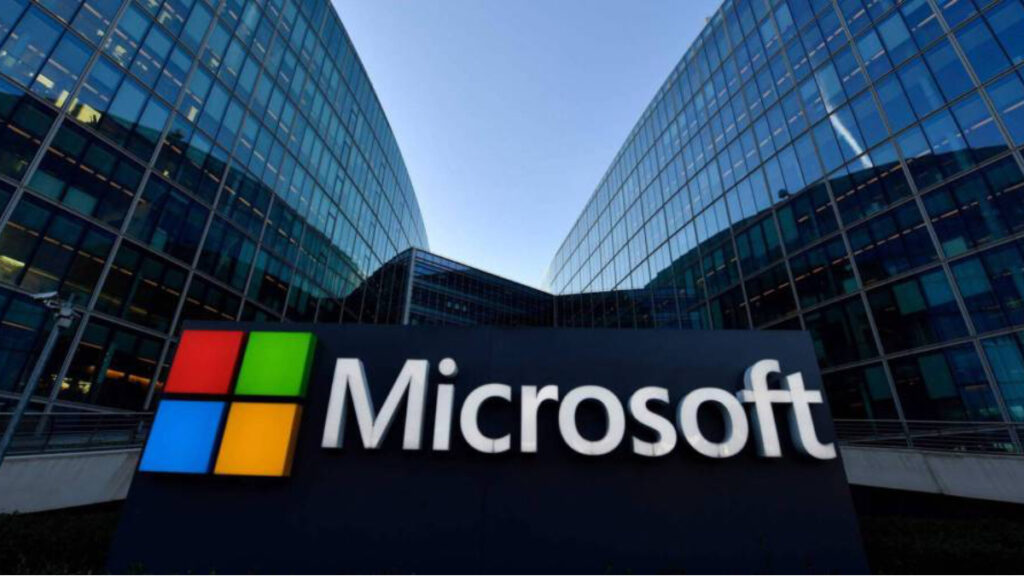 The Xbox maker told the New York Times that it had offered the 10-year contract to Sony on November 11. Sony declined to comment on the claim.

The future of the Call of Duty series as a cross-platform product is one of the key areas being scrutinized by regulators around the world considering Microsoft’s proposed $68.7 billion acquisition of Activision Blizzard.

Of the 16 governments reviewing the deal, only Saudi Arabia and Brazil have approved it so far, though Microsoft said it expects Serbia to do so shortly.

In September, Xbox boss Phil Spencer said that Microsoft had committed to making Call of Duty available on PlayStation for several more years after Sony’s current deal with Activision expires,

Sony’s refusal of the Microsoft agreement

However, PlayStation boss Jim Ryan, who is reportedly seeking access to future Call of Duty games on an equal footing and in perpetuity.

He responded publicly by calling Microsoft’s proposal to keep the series on PlayStation consoles “inadequate on many levels.”

Regulators in Europe have since expanded their initial inquiries about the deal to in-depth investigations, and Microsoft has said it is willing to make concessions on the future of the Call of Duty series.

Last week, Spencer said he was willing to commit to Sony and regulators that Call of Duty would stay on PlayStation longer than currently agreed.

Announcing its decision to investigate the acquisition in more detail in September, the UK Competition and Markets Authority (CMA) said it “considers Call of Duty important enough to lose access to it (or losing access on competitive terms) could significantly affect Sony.” revenue and user base.

In response to the CMA’s decision, Microsoft called the regulator’s concerns “misplaced” and stated that it “adopts Sony’s complaints without the proper level of critical review.”

And now he’s accused Sony of misleading the regulator, telling the New York Times that the company “overestimated the importance of Call of Duty to its viability.”