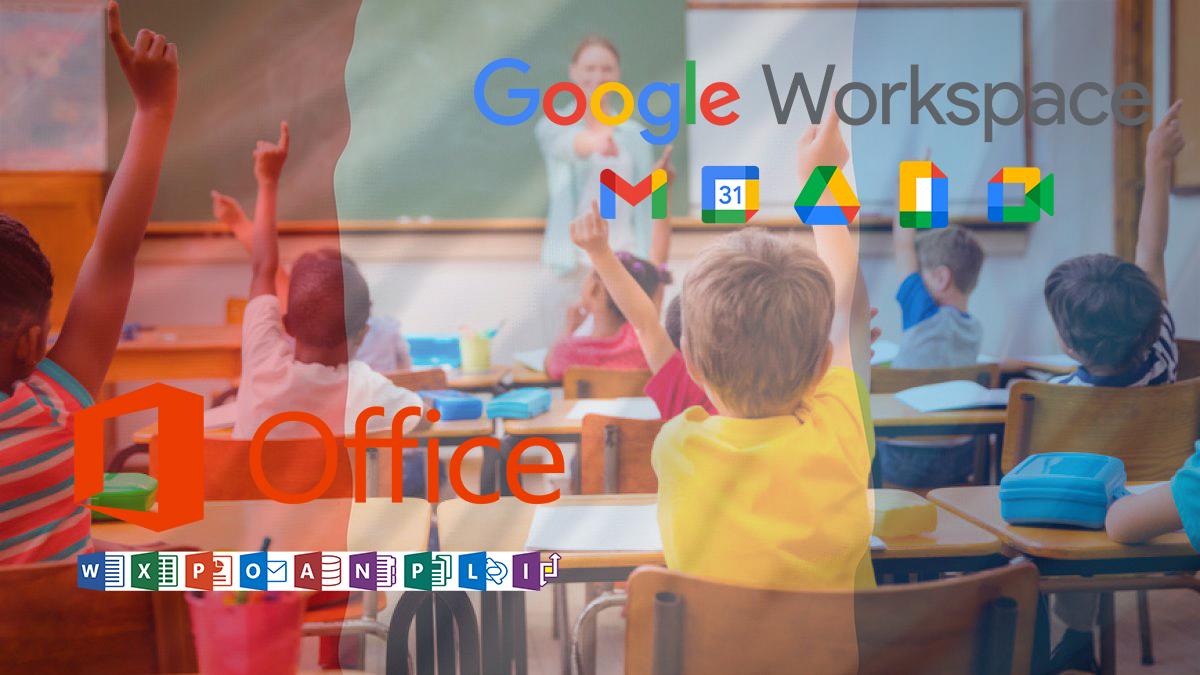 With Office 365 Education and Workspace for Education, Microsoft and Google each offer free variants of their Office software packages for educational institutions and students. However, the French Ministry of Education has prohibited the use of these free offers in the schools.

It appears that the Ministry’s concerns are mainly with these free offerings and not with the paid versions of the software. Free offers do not correspond to the SecNumCloud ratinga verification by the French National Cybersecurity Agency (ANSSI) for commercial cloud products.

This is something that has come to an end now but the question of security goes back a long way, since in August, Philippe Latombe, a member of the French National Assembly, warned Pap Ndiaye, Minister of National Education, that the free version of Microsoft Office 365although attractive, is equivalent to a form of illegal dumping.

This term refers to selling a product at prices below cost in order to eliminate competition and capture the entire market.

“Microsoft Office 365 may seem attractive at first glance, but offering this service for free is the ultimate in extremes and deserves unfair competition. It raises a serious question of sovereignty because it is above. Please tell us what you think about this matter “, explained Latombe.

Instead, Ndiaye writes, educational institutions should use collaborative suites from Europe “that host the data within the European Union and do not transfer it to the United States.”

And it is that, they consider that Microsoft and Google do not comply with European data regulations, nor with a 2020 ruling of the Court of Justice of the European Union that regulates the exchange of data across borders.

However, despite this, it seems that both companies are fighting to win European government contracts in the cloud. On behalf of Microsoft, it announced Microsoft Cloud for Sovereignty, a service that will allow public sector customers to use services in the cloud company in a manner that is consistent with policy.

You also want to unfold, just like Googlean EU user data policy that can be processed in accordance with data regulations, by the end of 2022 and that can also be used in schools.