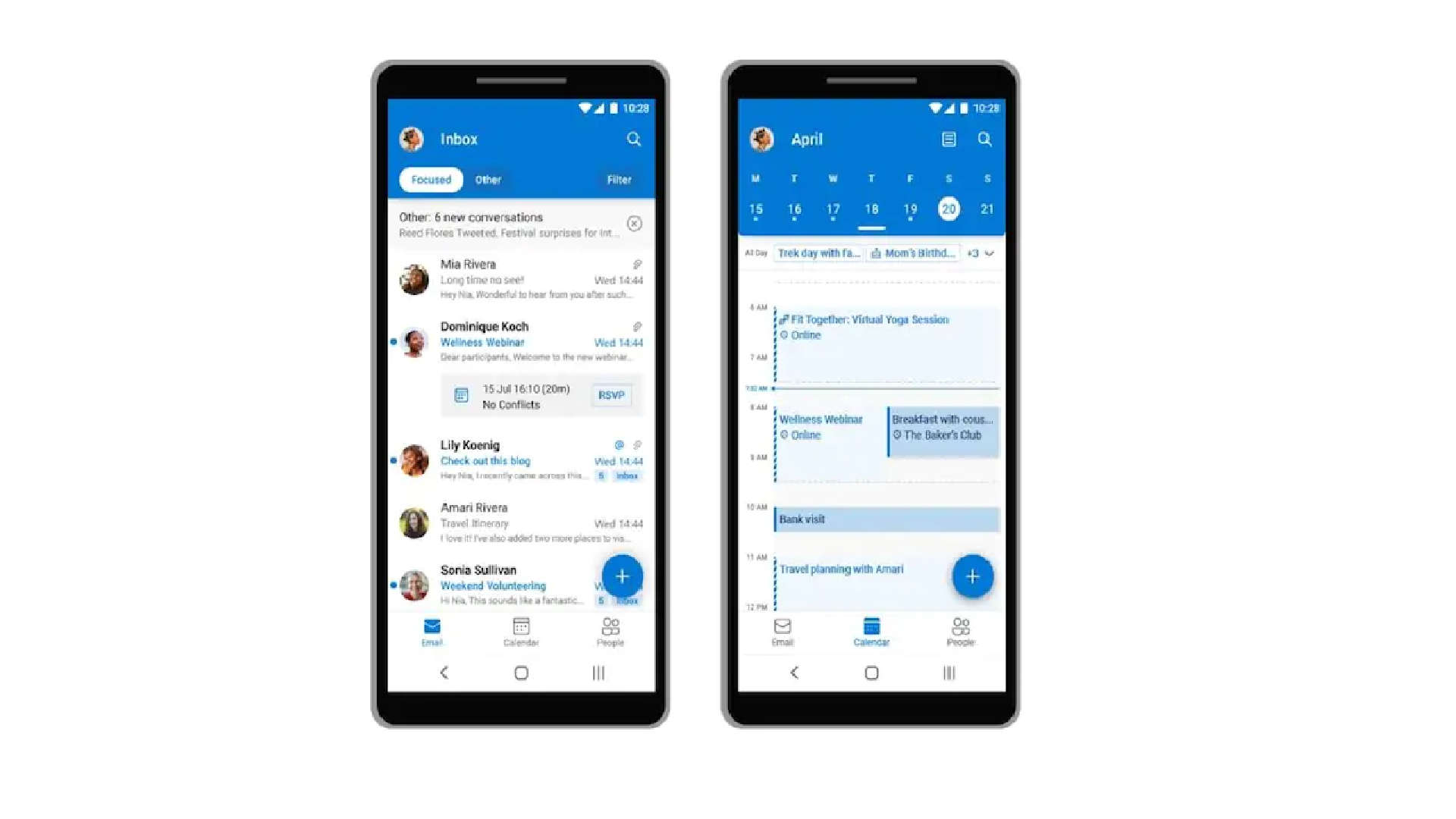 Why was an investigation launched against Martı?