Microsoft will present its new Surface on October 12 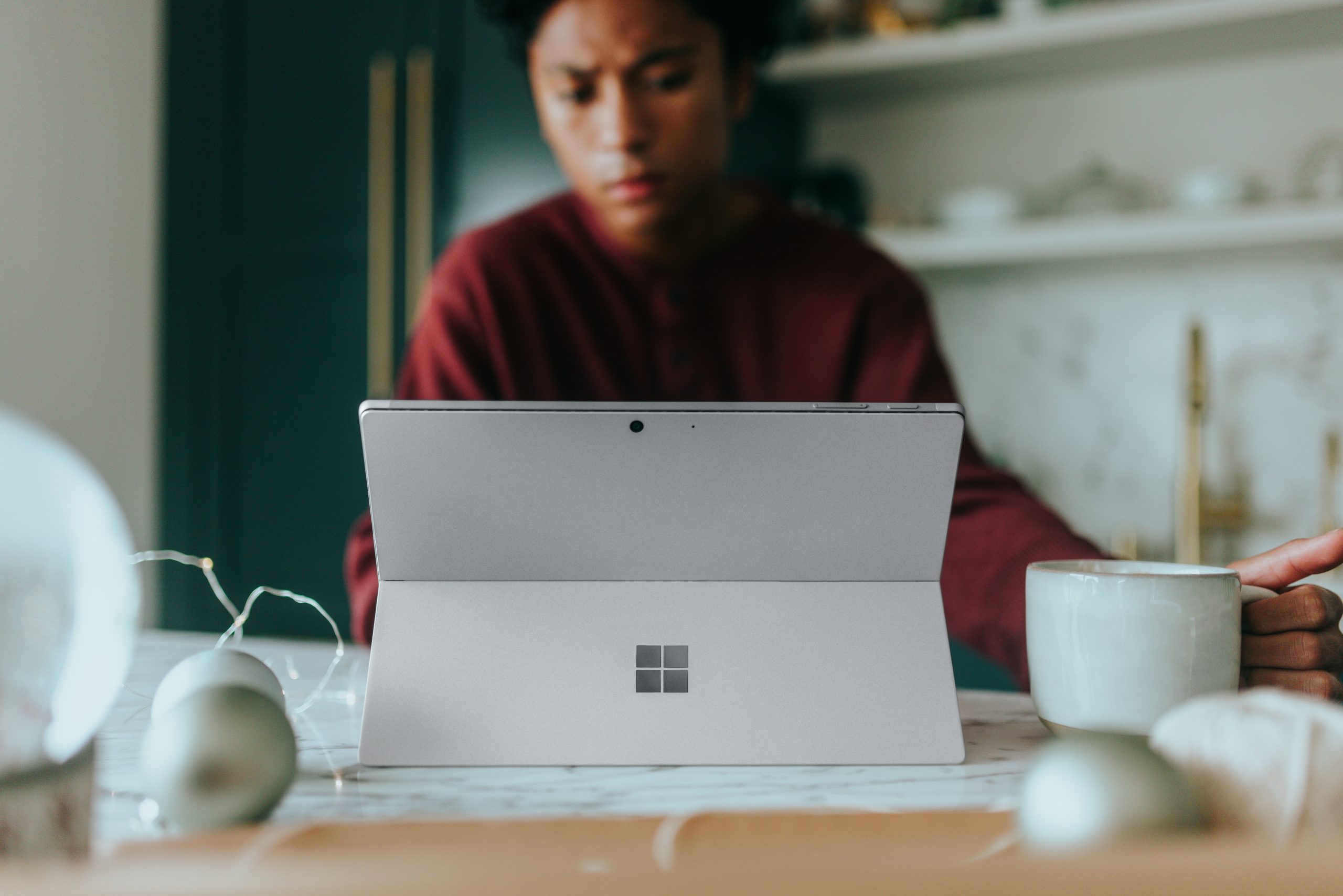 Just hours after the leak of the technical characteristics of the new Surface Pro 9 and Surface Laptop 5, Microsoft has confirmed the date of the event in which it will officially present them. It will be next October 12, starting at 10 in the morning, Eastern time in the United States (4:00 p.m. in Spain, 11:00 a.m. in Argentina and 9:00 a.m. in Mexico).

For now, further details about the event are unknown. For the invitation, Microsoft has chosen to use a colorful wallpaper-like image, which bears the inscription “Save the date” (Schedule the date) blank. The latter seems handwritten, which makes us presume that there could be news related to the Surface Penits stylus, and its integration with new devices.

With the date of the next Microsoft Surface event confirmed, we can say that the rumors about it were not misguided. For a few days, unofficial information had been circulating that it could take place during the second week of October, which is finally true. Specifically, it was speculated that it could be held on Tuesday the 11th, although finally the calculation of dates has failed for a day.

It is worth mentioning that the presentation of the new Surface will not be the only thing that will have Microsoft at the center of the scene on October 12. That same day the Ignite conference will be launched, which will take place until Friday the 14th in Seattle. There it is expected that there will be news related to some of the company’s most important software products, such as Windows 11, Azure and Office.

What do we expect from the next Microsoft Surface event?

As we published hours ago, at least two of the next members of the Microsoft Surface family have already been leaked. We talk about the Surface Pro 9 Y Surface Laptop 5whose technical characteristics have come to light in a report on the German portal WinFuture.

The Surface Pro 9 would come in versions with an Intel Core i5 or i7 processor, SSD storage from 256 GB to 1 TB, and up to 16 GB of RAM. A variant with ARM-based hardware would also be released, although it would not be from AMD. It is rumored that, in reality, it would use a Microsoft chip based on a Qualcomm development.

As for the Surface Laptop 5, Microsoft would opt for a choice of Intel processors identical to that of the Surface Pro 9. The same would happen with storage and RAM, and it would maintain the screen sizes already seen in 2021 on the Surface Laptop 4: 13 .5 and 15 inches.

There are also rumors that Microsoft would finally say goodbye to the Surface Pro Xto focus on the aforementioned version of the Surface Pro 9 with its own ARM processor.

Finally, one thing to keep in mind is that during the next month It will be 10 years since the launch of the first Surface device. The Surface RT – which Microsoft introduced in June 2012, but released in October of that year – paved the way for what we now know as its portfolio of Windows laptops and 2-in-1s. It will be necessary to see if the event leaves any special mention or surprise announcement related to the date.