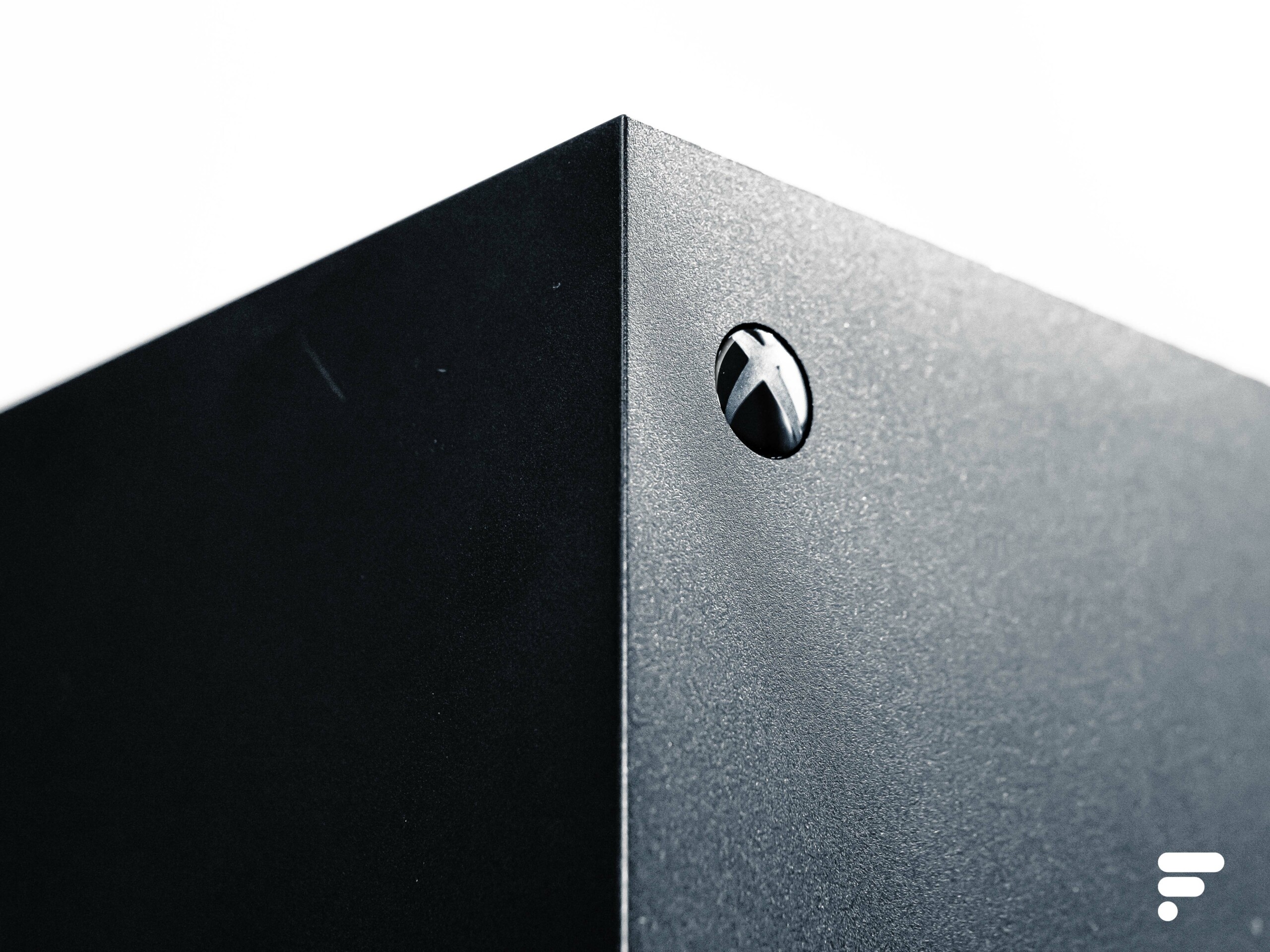 According to the Venture Beat site, Microsoft is developing an HDMI key to connect to your television to access the Xbox Game Pass Ultimate catalog even without a game console.

If, in the world of video games, Microsoft has long been perceived only as a console manufacturer, the strategy of the Redmond firm has changed in recent years. With the Xbox Game Pass, the firm first seeks to convince players to subscribe to its service to play its catalog of games, regardless of the platform.

It is thus possible to enjoy Microsoft games not only on Xbox One and Series, but also on Windows and on mobile platforms thanks to its cloud gaming features. However, it seems that Microsoft does not intend to stop there. The firm would indeed work on a device allowing to play in the cloud directly on its television, and this without even having a connected television or Xbox console.

This Friday, the Venture Beat site revealed that Microsoft was now looking to offer its cloud gaming service for television using an HDMI key:

Within the next 12 months, Microsoft plans to release an Xbox cloud gaming streaming device. It should look like an Amazon Fire Stick or maybe a small puck like the Roku [ndlr : une box de streaming américaine]. And like the Roku, the Xbox streaming device will be able to access movies and series in addition to your game library through Xbox Game Pass Ultimate.

Remember, it is not yet possible to access the streaming functions of Xbox Game Pass Ultimate on TV. For the time being, Microsoft reserves its Xbox Cloud Gaming functionality only for PCs, Xbox consoles, Android or iOS smartphones and tablets. No app is yet offered on Android TV, Google TV, WebOS or Tizen TVs. A way for Microsoft to continue to push the purchase of consoles to play on its television. Nevertheless, according to Venture Beat, Samsung is in discussion with Microsoft to integrate an Xbox Game Pass application on its televisions under Tizen. This too should see the light of day in the next 12 months.

It’s still unclear what form Microsoft’s Xbox Cloud Gaming Key will take. We can imagine a simple format like the Chromecast. Like Google’s key, it must be said that the main advantage of such a solution would be to have a compact device which is content to recover the video stream generated by online servers, the calculation of the graphics being deported to the cloud.