Microsoft’s “Xbox Chromecast” and TV app are close to launch, and this is what they are 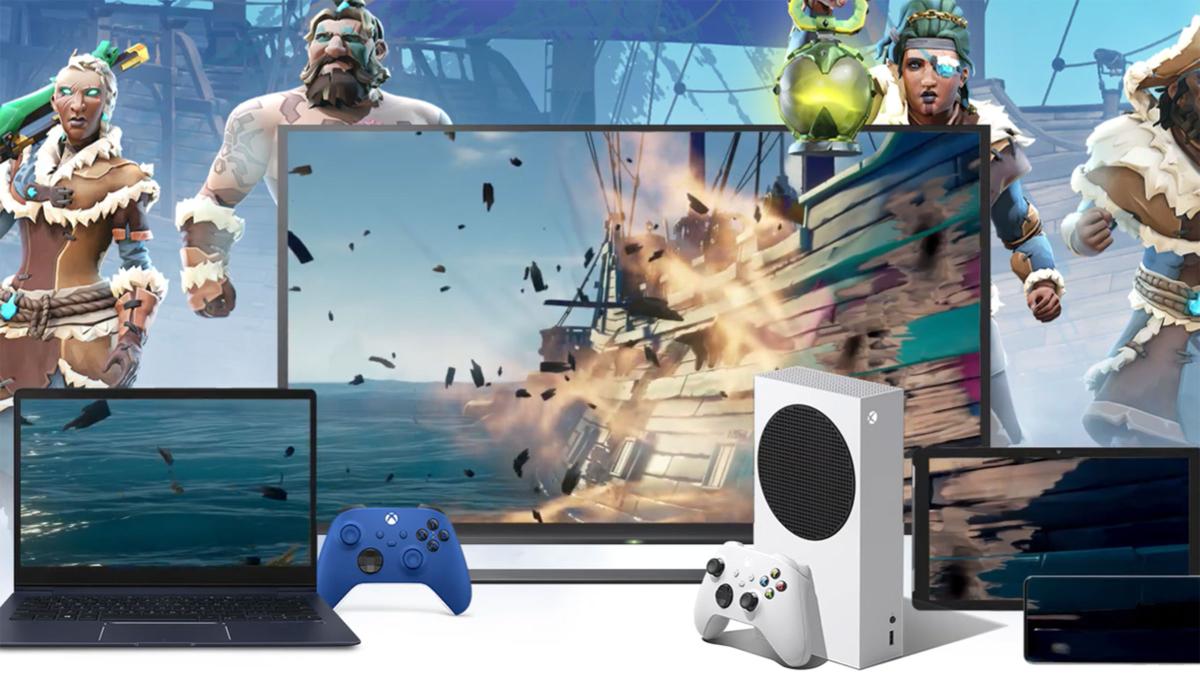 Microsoft does not want to wait for you to come to Xbox, but those of Redmond are preparing to bring Xbox to your house, basically wherever you want, and this is thanks to a dedicated device for streaming games that they already confirmed a year ago , but it seems that it is closer than ever.

And is that Microsoft is working on a kind of dedicated game streaming device that would be very similar to the Amazon Fire Stick or Rokuand that would not only serve to access different Xbox games in the cloud, but also applications such as Netflix, HBO or Amazon, among others.

The news advanced by Venturebeat is not new, given that in late 2020 Microsoft’s chief gaming executive, Phil Spencer, noted that Xbox games could soon be streamed to TV. And yet, in the middle of last year, they confirmed that they would soon offer a smart TV app and an Xbox streaming stick.

This kind of “Xbox Chromecast” will materialize not only in the form of a physical device that we can add to our television, but if our television meets a series of requirements, A dedicated application developed in co-operation with Samsung may be installedso that it is not necessary to purchase any external device.

It is unknown if this application that Samsung is apparently developing is only for its smart televisions or it could also end up being downloaded in other brands.

At the moment it is unknown when this Chromecast-like device could be available or even the Samsung application, but different sources are agreeing. what will happen in the next 12 months. This is part of the company’s Xbox Everywhere initiative, and they even added Fortnite to Xbox Cloud Gaming.