millions of Internet users deprived of Google because of the antivirus 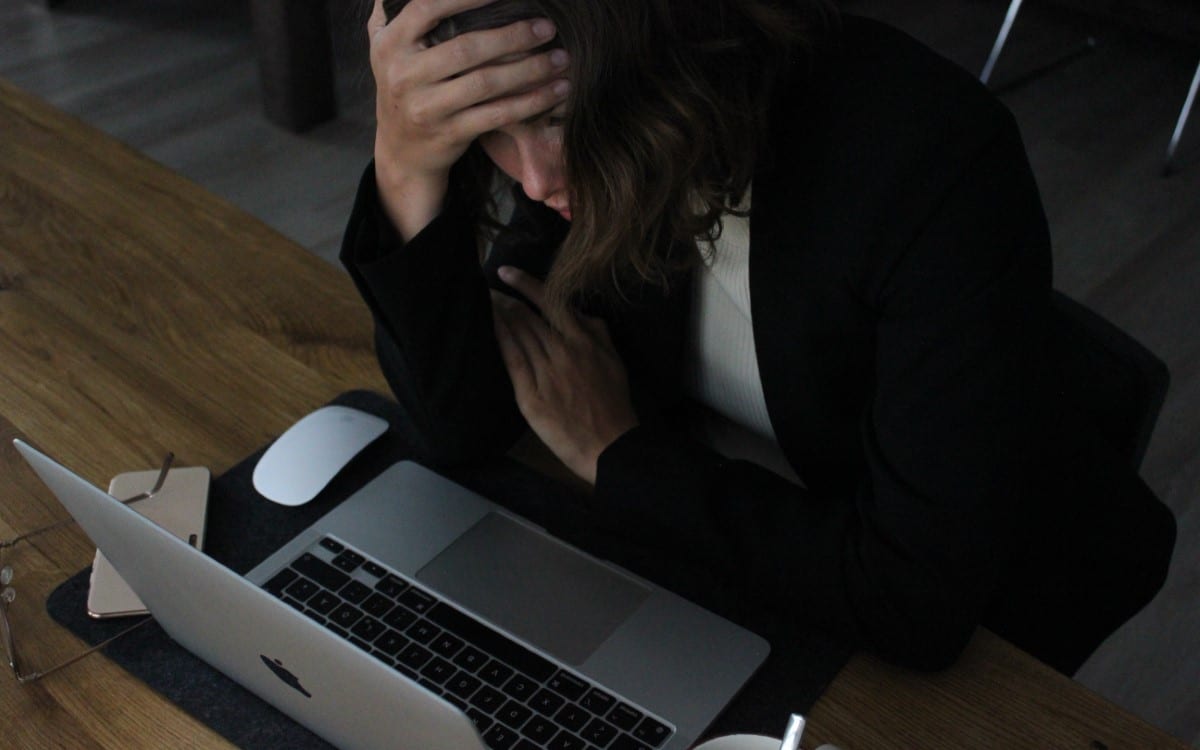 Share
Facebook Twitter LinkedIn Pinterest
MalwareBytes is one of the most widely used antiviruses in the world. The error of one of the company’s programmers prevented millions of Internet users from accessing Google services last Wednesday.

The incident lasted less than an hour last Wednesday morning, but it was nonetheless annoying for millions of Internet users who needed to check their email on Gmail or even go to the Play Store. During this short time, victims of inconvenience flocked to social media to testify about their bad experience. Naomi Clarks, an American teacher recounts her experience on Twitter and provides the beginning of an explanation: “LOL Malwarebytes has just classified the domains http://google.com as malware sites; a great diversion, even involuntary, which reminds us that Google ad-tracking IPs are scattered absolutely everywhere”.

According to her, the sites did not even load, as if they were blocked by a firewall. She also claims that she had noticed during the day that her antivirus always opened more than notifications from MalwareBytes, dozens per minute, abnormal activity, except when a computer is severely infected. In this case, the notifications related to Google sites, which MalwareBytes considered to be malware.

More on this topic: Best Antiviruses for Windows and Mac in 2022

At the time, the only way to connect to the affected Google sites was to disable the antivirus. This issue apparently only occurred in Chrome and Edge for Windows. Marcin Kleczynski, co-founder of Malwarebytes, sheds light on Wednesday’s events: “It was a accidental false positive, fixed quite quickly, but unfortunately, it’s the kind of incident that makes noise when you have thousands of users”. According to the company, the service outage only lasted 30 minutes and was resolved after an automatic update. Many users, however, claim to have been deprived of Google services for almost an hour and a half.

With this blunder, MalwareBytes has, at its expense, made the headlines of technology news. However, protecting your computer from malware remains essential. Whether you are on Windows or Mac, there are many free or paid antiviruses. In 2022, it is almost unthinkable not to protect your equipment and your network. Microsoft Defender can protect your printer or connected TV, for example.

Starting tomorrow, the iPhone 14 Plus will be delivered to customers who have pre-ordered it,…