millions of smartphones are vulnerable, a major security flaw discovered 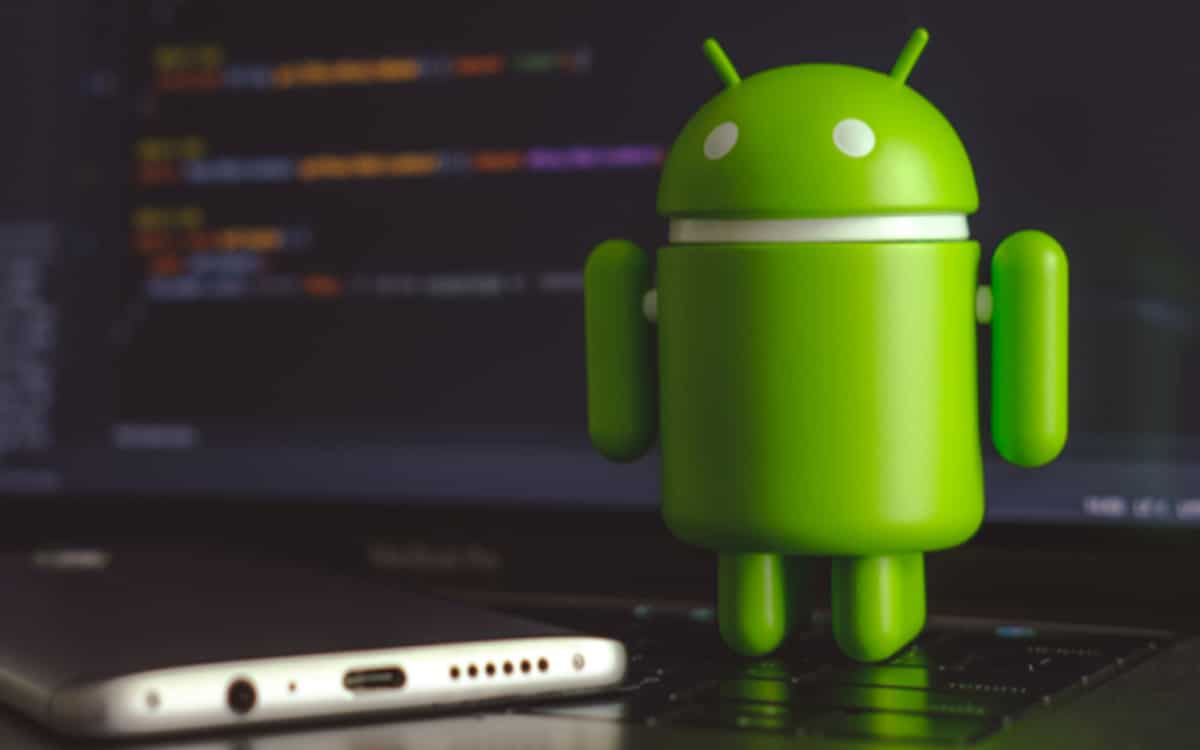 Smartphones with a Mali GPU are vulnerable

The flaws have since been patched by ARM, but smartphone manufacturers have yet to apply these fixes to their devices. Unlike Apple, which is the sole creator of the hardware and software for the iPhone’s mobile ecosystem, the proliferation of smartphone manufacturers makes it longer to fix faults on chips. Although ARM is quickly providing all the elements to close the loophole, manufacturers have not yet applied the patch to their devicesbut that should change soon.