Minabo is on everyone’s lips 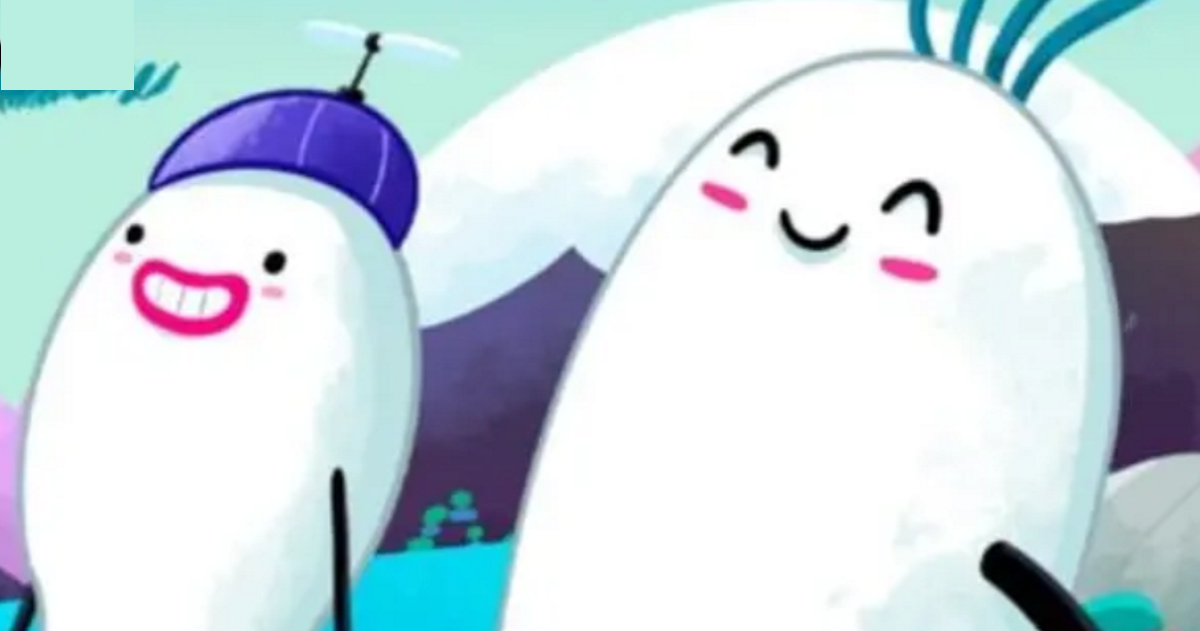 Minabo is a Spanish videogame with which Twitter can’t stop laughing.

I couldn’t resist the headline. But it’s true, Minabo: A Walk Through Life is a real Spanish video game, and it’s starring in one of the most memorable Twitter jokes of recent months, for obvious reasons. The development team of Devilish Games He knew perfectly well what he was doing when he designed the name for his new title, but what for some could be a childish joke has turned into a brutal marketing campaign on social networks.

The video game is part of the social simulation genre. The player control a nice turnip throughout its life cycle, from when it is “born” from the earth until it disappears forever. along the way will meet other turnips and you will have conversations that will end up forging your personality. With each step you take, time passes faster, so it’s up to the player to manage the life time of their turnip.

Minabo had already been announced a long time ago, but has recently returned to the news after confirm their versions on console and their release window to the public. The particular Spanish game will reach PC, PlayStation, Xbox and Nintendo Switch in the first quarter of 2023a priori only in digital version.

Minabo will be available on consoles and PC early next year.

However, Devilish Games has already announced that if the game is well received and performs well in sales will be able to put up for sale a physical version of Minabo. It was the strategy that Team Cherry followed with Hollow Knight, and it worked like a charm in sales.

Minabo is trending on Twitter, and there is no need to explain why

Naturally, with Minabo’s return to the headlines, he has resurfaced the joke on twitter. The social network has been packed with jokes, and the big brands and media have not wanted to miss the wave. The game has become a viral phenomenon, which you are doing your advertising campaign a huge favor. We do not have data, but I put my hand in the fire that many people they have finished with the game in the wish list after having a few laughs with Twitter jokes.

Remember that I became interested in Minabo before anyone else. https://t.co/CVxo10B3F5

There are many first division video games that bear the Spanish sealAlthough many people don’t know it. I can think of examples of Metroid: Dreadthe recent Nintendo bombing or the delivery of Castlevania: Lords of Shadow, both examples that the great Japanese developers also bet on Spanish studios to make their games. On the other hand it is GRAY, a more intimate and personal proposal, but with a brutal success among the public. Minabo has reaped much relevance as a result of its particular namewe will see if later playfully manages to be just as memorable.

iPhone 14 Price Leaked Ahead of Launch! You too will be shocked to know; Fans said – iPhone will be in everyone’s pocket

What is the fourth wall and why has Marvel put it on everyone’s lips?

the price increase is on everyone’s lips

If you plan to buy a new computer, some manufacturers like ASUS or Lenovo allow…

Although we all expect a special Apple event for October, focused on hardware and in…

anyone would say that NASA’s Artemis mission is cursed

Again, everything seems to indicate that Artemis 1 will not have its launch. This time,…

Vivo’s foldable smartphone is coming to make a splash today, you will also be happy to see the design