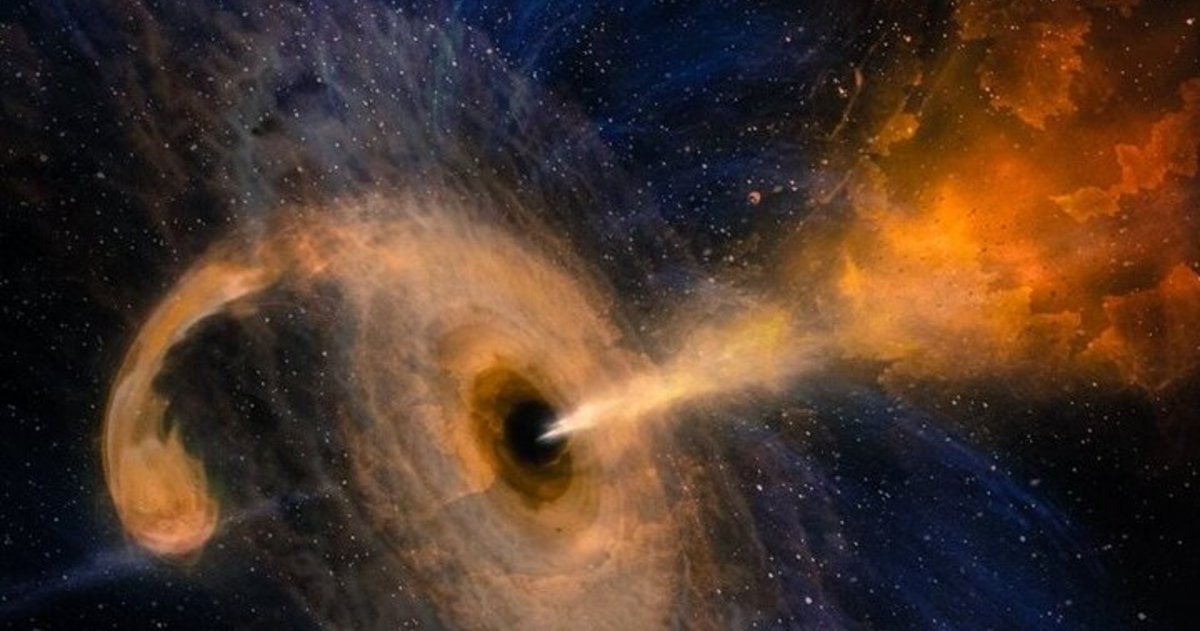 What noise do black holes make? Here are some of the keys to understanding its nature and way of acting.

Have you ever wondered what a black hole sounds like? If you only have news of this phenomenon through the movies, you will have been able to verify how it is still, today, something very abstract. Its existence is known, but there are still many issues to be resolved due to the many doubts raised. They have been the subject of investigation for years, but their distance and, above all, the mysteries involved, makes it very difficult to obtain information.

In fact, it is necessary to go to speculations and possible scenarios to understand how they work, why they are capable of ‘swallowing’ all matter and, of course, what is behind them. Interstellar, despite being a science fiction movie, has a certain realism for a large part of the scientific community. Saving some of the issues that occur in the film, of course. What is not shown there is, without a doubt, the sound of this phenomenon natural.

Have you ever wondered? A team of researchers has managed to create a tool that has had as its objective find an answer that might make sense. As a result, here we bring you the conclusion about the noise that could be emitted in a black hole. Here are the keys to this curious experiment, a test that could open new lines of research in the future.

Based on information provided by Gizmodo, to understand how this technology works refer to the term ‘reverb’. This is the acoustic phenomenon of reflection that occurs in a room when a wave front or direct field hits the walls, floor and ceiling. The set of these reflections constitutes what is called the reverberant field. Well, researchers have managed to find the so-called ‘Reverberation Machine’.

The above sound, released by the Massachusetts Institute of Technology (MIT), is nothing more than a translation of X-ray echoes into sound waves. The data collected has been taken through satellite information from NICER, a telescope on board the International Space Station (ISS) that studies X-ray emissions from sources such as black holes and neutron stars.

The translation of measurements to sound has resulted in the effect that has been heard before. This new study allows us to take a step forward in understanding how black holes work, what their nature is and, above all, what can happen once any particle has been engulfed. It should be noted that its gravitational power is so high that not even light can escape from it.

It is known that in our galaxy, the Milky Way, there are black holes. The study of it is, therefore, essential to understand to what extent the Planet will face, in a future that is difficult to predict, one of them. Is humanity at risk for these purposes? For now, there would be nothing to worry about.