MIUI 14 tests begin for both models 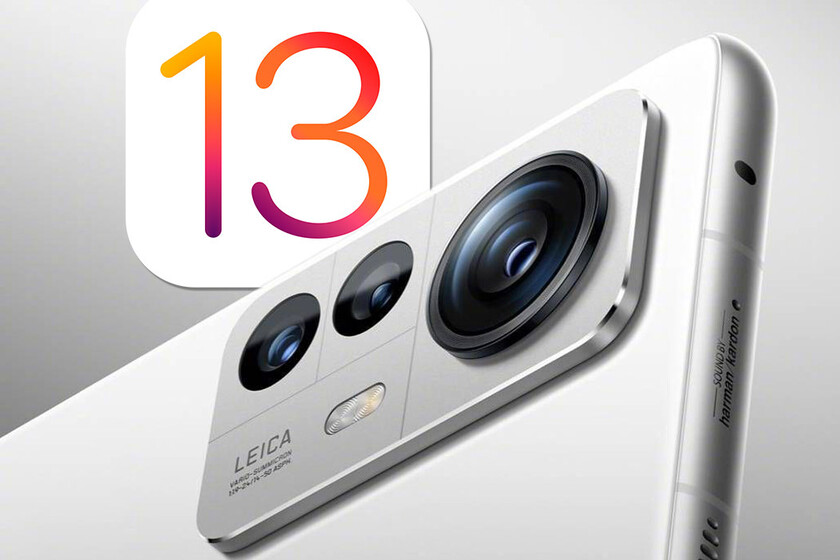 It seems that the rumors about the Xiaomi 13 Pro and Xiaomi 13 are getting louder and louder, and that only means one thing: its launch is getting closer. And it is that although we have already told you in previous posts what many of its specifications will be, today it is time to talk about the fact that both models have already started their internal MIUI 14 tests, so their premiere should not take too long to arrive.

Likewise, the Xiaomiui team has confirmed it, from where it is shown that the two phones have already started their respective internal tests together with Xiaomi’s new customization layer called MIUI 14, a development that seems to indicate that It could be next November the date chosen by the brand to present these models.

As we tell you, it seems that Xiaomi is already at work with the MIUI 14 tests on the Xiaomi 13 and Xiaomi 13 Pro, devices where this layer will be released for the first time on a mobile from the Asian firm. Specifically, the latest MIUI 14 internal build of these phones is V14.0.0.2.TMBEUXM and V14.0.0.2.TMCEUXM respectively“fuxi” being the code name of the Xiaomi 13 and “Nuwa” that of the Pro variant.

These names that we have just mentioned reveal two main aspects: MIUI 14 will be based on the latest version of Android 13 on these devices and both will be presented next November in China, reaching the rest of the markets later as expected. It has been going on for the last few generations.

This information completely agrees with the latest rumors that have been taking place about both smartphones since, as you know, yesterday the first image of the supposed design that they will adopt was leaked, a photograph to which we cannot give much credibility, but that does make us see that Xiaomi is working to have them ready as soon as possible.

Of course, we must take into account that All this that we tell you is not official information from Xiaomi, so we will have to wait to find out if it is true or not, but you already know that when the rumors sound so strong it is for a reason. We will remain attentive to any additional information that may arise in this regard, and we hope that everything can be confirmed as soon as possible to be able to test the new flagships of the Chinese firm.