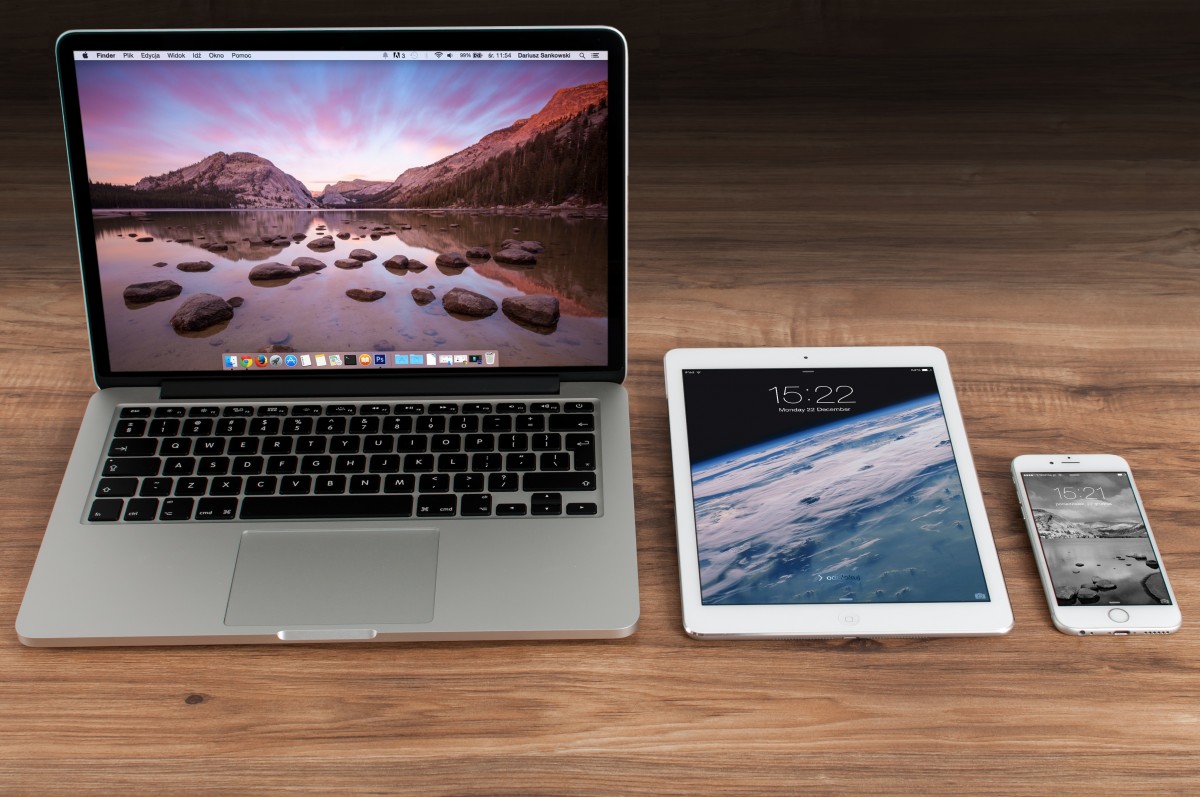 Mobile gaming has enjoyed a rapid acceleration in recent years thanks to the technology behind the broader mobile movement, which has developed at a considerable rate as more and more people conduct their everyday lives from the palm of their hands.

All forms of entertainment are now easily accessible on mobile devices with users now able to enjoy streaming Netflix shows and Youtube videos with ease and convenience, and the games and iGaming industries have been quick to take advantage of new innovations in mobile tech to provide an optimal experience for smartphone and tablet users.

Some of these developments have revolutionized the gaming industry, with virtual reality technology adding an extra layer to mobile-based video games for an all-around immersive experience. The online gambling industry, meanwhile, is using AI and big data to great effect by catering their gaming options to individual users, whilst some sportsbooks are live streaming sporting events on their mobile apps when you place a bet on that event.

With over three billion gamers estimated to be playing online – much of these on mobile devices – the industry is ever developing these new innovations to meet the needs of increasing numbers of tech-savvy players. Game and app developers and online gambling platforms alike are striving to use mobile technology to learn more about their ever-increasing audience and to provide the types of gaming experiences people are looking for in a highly competitive market.

Increased use of NFTs and blockchains

Blockchain technology is gathering pace in the mobile gaming industry. The increase in global use of NFTs – a similar form of transaction to cryptocurrency – has been predominantly used to tokenize items such as art and music but it is also being used in the online gaming world to tokenize trading items within games, as well as games in their entirety.

Last year, the NFT market grew rapidly with cryptocurrency’s use in online gaming and iGaming rocketing to nearly a quarter of a million active digital currency wallets being used in the third quarter of the year, as blockchain games generated revenue of over $ 2 billion in that period.

The projections for the rest of 2022 predict even higher rises in the use of crypto and blockchain technology in the industry, with games developers looking to find ways to maximize their revenue in digital currencies and their associated high security, which has seen a new trend of crypto-based casinos online as well as regular online casinos accepting crypto as a payment option.

Gaming on the cloud

Mobile cloud gaming is another new game-changing technology that is predicted to make huge strides over the next year. The ability to play games on remote servers rather than clogging up the memory of your smartphone or tablet provides an obvious benefit to the user – not least being able to play detailed video games like Fortnite as well as the latest mobile video slot games.

Mobile tech developments working in tandem with cloud storage innovation will allow players to experience the highest level of video games on their own smartphones without storage concerns, whilst continuous improvements in network infrastructure look set to ensure a more stable gaming experience. This means that for all your favorite games, the hardware won’t need to be high-end to be running games smoothly, so you can enjoy playing some live roulette and other casino games without any interruption, or panicking to clear space to download updates if needed.

Cloud gaming also allows players the ease and convenience of accessing a huge array of games including mammoth narrative-based titles all in one place with a monthly subscription, Microsoft’s Xbox Game Pass Ultimate server being a prime case. This means mobile casinos will be able to increase the size of their offering of games, with storage on people’s devices no longer being an issue.

Online casinos are also taking advantage of cloud technology – which is partly contributing to the prediction from gambling industry insiders that iGaming eventually will account for two-thirds of industry revenue. The technology securely hosts data on players to customize their gambling experience to the benefit of both player and provider. Meaning they will be suggested games they may prefer, and also have bonuses and other promotions tailored to their playing experience.

Another new and developing trend to look out for over the next few months is cross-platform gaming. This allows players to play against each other on various different devices and operating systems, regardless of which mobile device or console they normally use which has increased the popularity of those compatible games and, in turn, has led to an increase in cross-platform titles being developed by games developers.

It is a relatively new technology but it is one that allows developers to create games that can be played in exactly the same way across multiple mobile platforms, bridging the gaps between various devices and operating systems and bringing more people together in multiplayer games. Not only that, but players are no longer restricted with which games they can purchase and play depending on which device or operating system they have.

As for games developers, this technology means they no longer have to develop different variations of the same title to match compatibility with certain devices, and we can see major titles becoming less exclusive to specific consoles which benefit the developers’ revenue streams as their games become playable for a wider audience. We envisage the majority of multiplayer online games and online casinos to be released as cross-platform.

A lot has been written about the impact of artificial intelligence, virtual reality, and augmented reality in the online gaming and iGaming industry and we would expect further developments in these technology fields to improve the functionality of such platforms to benefit the user’s overall experience. Then there is the increase in wearable technology such as smartwatches which can not only host basic mobile games but could soon develop into tracking gaming and iGaming patterns and assisting with the streaming aspect of online gaming.

With the industry forecast to reach almost $220bn over the next two years, the mobile technology developments that are forthcoming will undoubtedly play a large part in that revenue generation. The future of gaming will be shaped by the technology behind it.