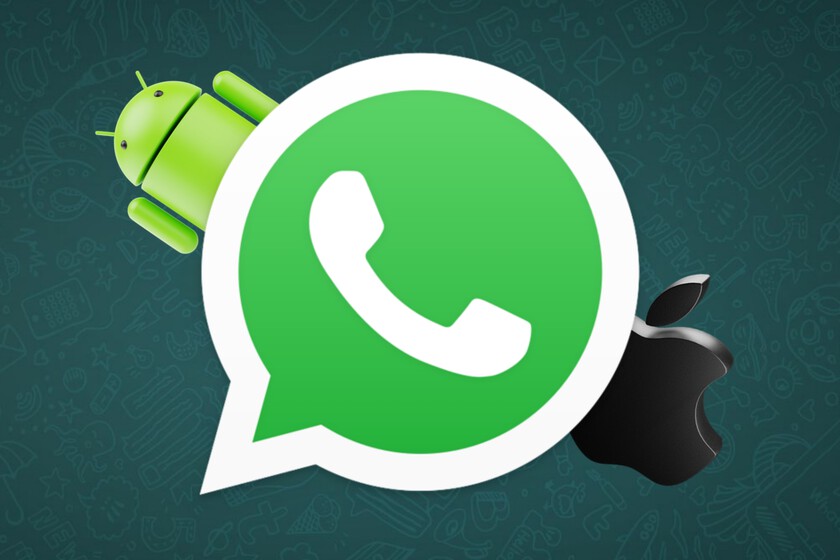 Share
Facebook Twitter LinkedIn Pinterest
One of the big differences between WhatsApp on iOS and Android is that each system offers a different cloud in which to store chat backups. Hence moving chats from one system to another is not so easy as you might expect in what is, without a doubt, one of the most popular mobile messaging apps.

However, not too long ago, there has been a method to transfer chats from one system to another for some mobiles. This means that there is no need to resort to tedious techniques that are not always effective. In addition, it is very simple to do it, although you have to know how and that is precisely what we are going to tell you in this post.

As we will see in the requirements, Not all Android mobiles can receive chats from an iPhone today. Yes, a series of models with pure Android and Samsung smartphones, although not all of them.

If you meet the requirements mentioned above, we can now fully learn about the process to transfer your chats from an iPhone to your new Android mobile.

Guide to do it step by step (Samsung mobiles)

In the event that you have a Samsung mobile, the option to transfer chats is slightly different from the one found in terminals with pure Android, in this case having to follow these steps without the need to connect both devices: Since there are no different mobiles with iOS, in this case almost any recent iPhone model can receive WhatsApp chats from an Android mobile. Although, obviously, there are also requirements to meet for this.

Guide to do it step by step

Once the requirements are known, it’s time to get down to work transferring WhatsApp chats from Android mobile to iPhone.