Modi government will now bring new rules for online gaming, these things will be included 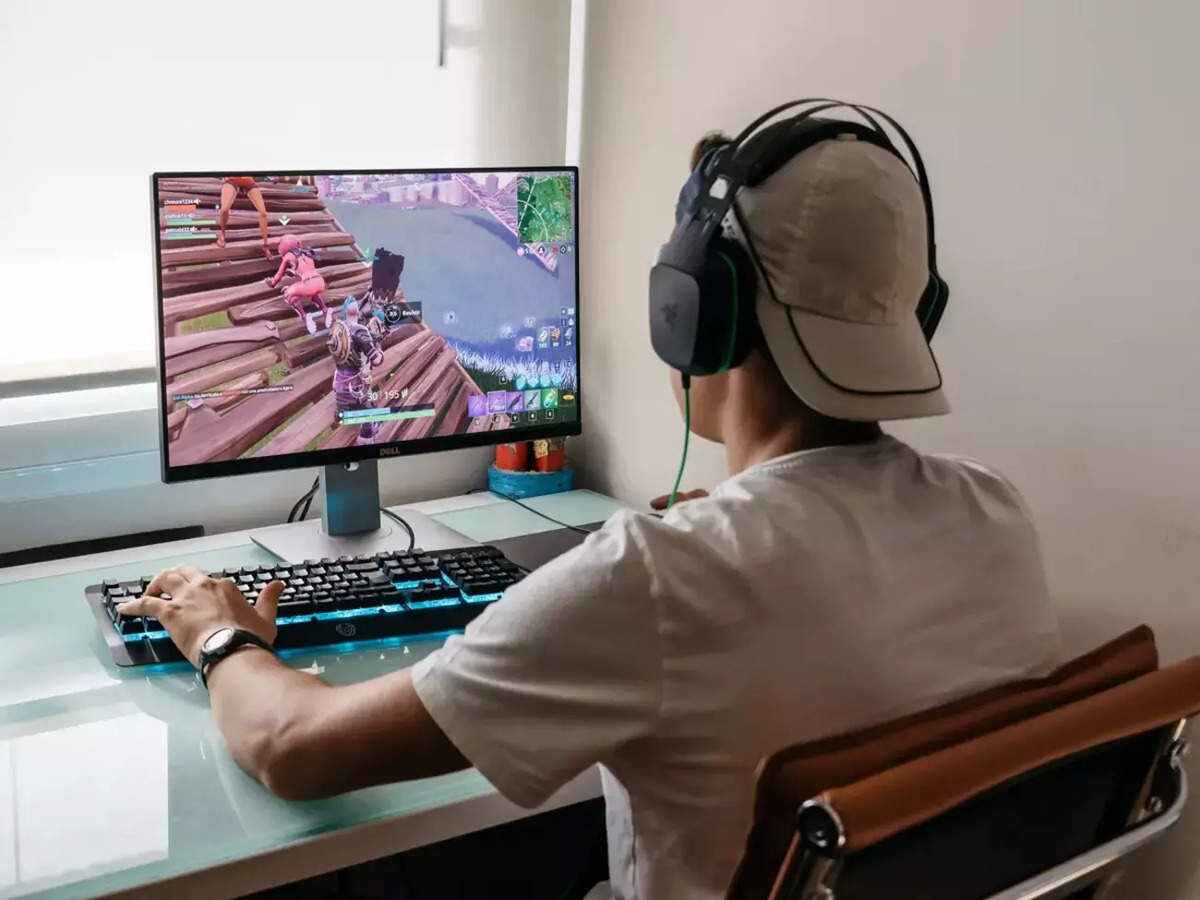 Share
Facebook Twitter LinkedIn Pinterest
Tech News Desk – The central government is soon going to regulate online gaming. Now, according to a Reuters report, it will include all those games in which money is involved. Earlier it was proposed to regulate only skill games. The report said that an official document and information received from three sources said that the Prime Minister’s Office rejected the proposal to keep other sports out of it. These rules were awaited for a long time. These are being prepared keeping in mind the future of India’s gaming sector. Research company Redseer estimates that this sector will reach $ 7 billion by the year 2026 and real money games will be important in this. Tiger Global and Sequoia Capital have backed Indian startup Dream11 and the popular mobile premier league for fantasy cricket in recent years.

According to the report, the government had given the work of making rules to a panel in the month of August. This panel had said that a new committee should be formed, which would decide whether a game involves skill or not. And then rules should be brought for skill games. He suggested mandatory registration, Know Your Customer conditions and a mechanism for redressal of grievances in these rules. Earlier, games of chance – which are considered like gambling – were banned in most places across the country. The plan was to bring them under the ambit of individual state governments, which would have been completely free to regulate them. But in a government meeting held on October 26, Prime Minister Narendra Modi’s office objected to keeping it separate and advocated keeping an eye on all kinds of online games.

This is the WELOCK touch 43 electronic door lock, with fingerprint sensor