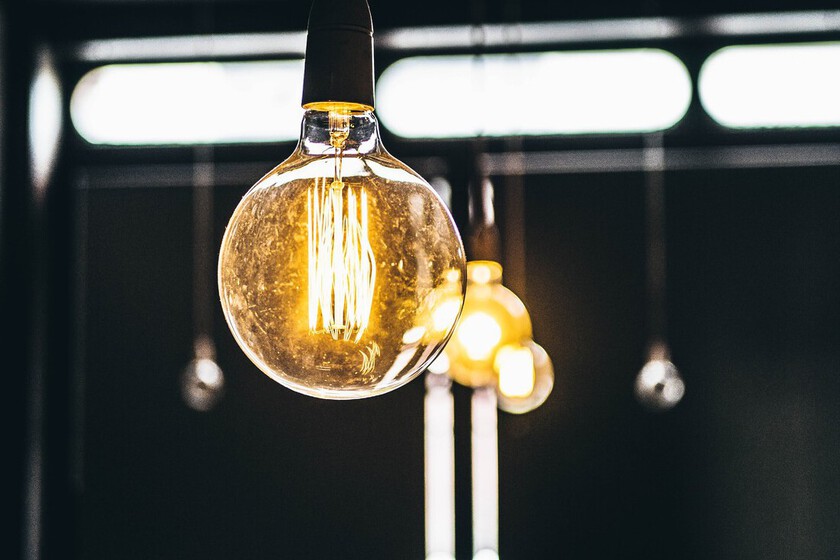 A few hours ago we commented on the new measures of the More Energy Security Plan (+SE) that the Government has approved this week in order to focus on next winter with some more contained electricity and gas costs than at current rates.

Among these measures, and apart from the novelties already seen for consumers who have community gas heating systems, changes have been announced with regard to social bonds for electricity and gas. The idea of ​​the Executive basically consists of expand social benefits granted by the current electric social bonus (and also the thermal one, as we will see at the end), first adding a new category of vulnerable consumers that they will be entitled to a 40% discount on your electricity bills.

It will be a temporary measure and will be focused on households with low-income workers. The term that has been proposed for this new category will last until the end of 2023 and they claim it will benefit 1.5 million families. If we are already one of the nearly one million households that currently receive the benefits of this electric social bonus, we will see an increase in the discount applied to the bill. So it will pass from 60% current to 65% in the case of consumers considered vulnerable and from 70% to 80% in those considered severely vulnerable (in this article we discussed the requirements to be met in both cases).

Also the amount of energy entitled to a discount will be increased by 15% in the invoices. This implies that we will be able to spend more electricity that will be discounted within the social bonus, depending on the type of family unit in which we live:

The thermal social bond will also undergo changes this fall. The Government has announced that will double the budget line focused on this aid, thus reaching an average contribution of up to €375 per household. In addition, they have also indicated that they will raise the minimum aid to 40 euros compared to the current 35.

a heat accumulator that warms you up in 3 minutes

I have compared an AI with Google, Alexa and Siri and the result is scary. Wizards are doomed if they don’t get smarter