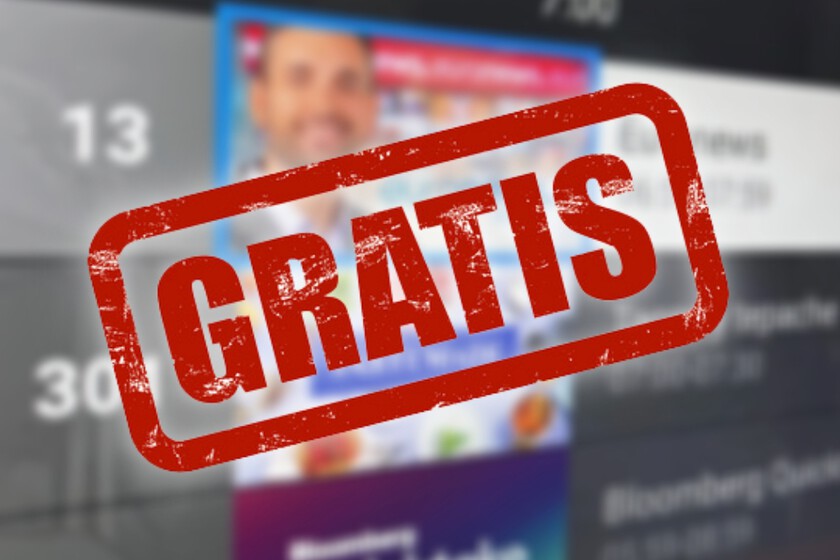 Share
Facebook Twitter LinkedIn Pinterest
A few days ago the Soccer World Cup in Qatar started, but if you are not a soccer fan and you can’t find entertainment on streaming platforms either, we can contribute with a little-known Xiaomi app that offers 240 completely free channels.

The app is called xiaomi tv+ and, in true Pluto TV style, it has an extensive catalog of channels on different themes. Although many are in English, we also find options in Spanish.

All kinds of channels in Full HD and with HDR

Actually, it’s been almost a year since we began to know about the existence of Xiaomi TV +, since they initially began with tests in some countries. To this day, it is a app completely free and available on Google Play for televisions that have Android TV or, failing that, Google TV.

Inside we find a very clean and manageable interface. On the left side, the different categories of channels, including one in which all channels are in Spanish and another in which absolutely all channels are grouped. Lifestyle, news, sports or movies are just some of those categories.

Between the most prominent channels we find Bloomberg TV, TG in Spanish, Motorvision.tv, Space Channel or MMA TV. Our colleagues from Xataka Home have compiled a broader list with the most important channels from that list of 240. It should be said that all channels have a minimum resolution of 1080p. We did not find channels that broadcast in 4K, although many support improvements such as HDR. This could be something negative, although if there is an element to take into account it is the issue of privacy, since the app collects a lot of usage datawhich can be consulted specifically within the app itself. 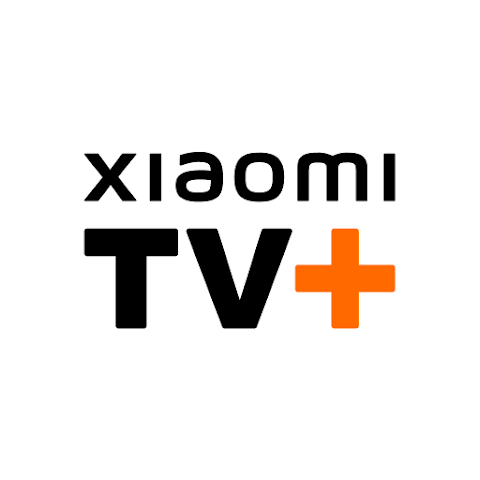