More than 20,000 websites are blocked in the world: this is how they prevent you from hacking 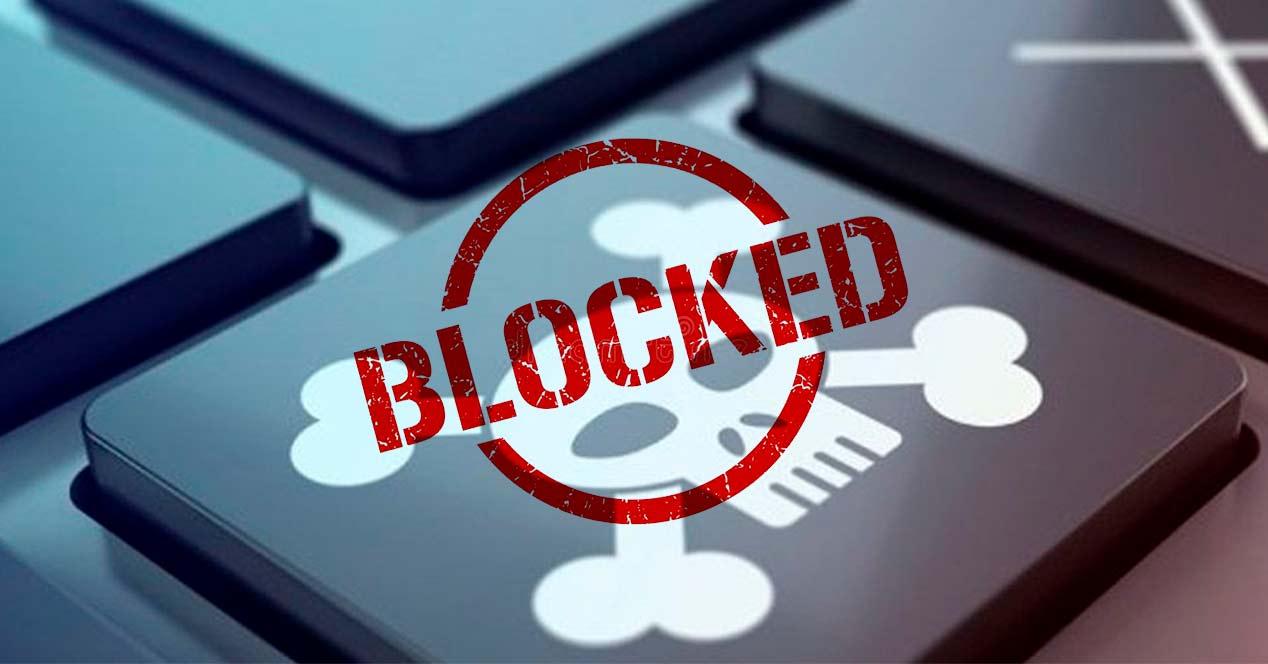 Share
Facebook Twitter LinkedIn Pinterest
The Motion Picture Association is one of the world’s leading enforcers of copyright infringement piracy. So far, speaking of pirate site blocking, they have already done so with more than 20,000 websites. Lockdown measures have expanded to 39 countries in recent years, and the United States remains the main absentee.
Website blocking by ISP has become one of the preferred solutions for take down pirate websites overnight, as happened with Megadede in Spain. While blocking measures aren’t foolproof, the general idea is that they present a big enough hurdle for casual hackers to turn to legal options.
Contents hide
1 20,000 pirate websites blocked
2 The figure will grow when it can be done in the United States

The lockdown approach was very controversial at the beginning of the last decade, but it is becoming more and more normalized. Dozens of countries today have legal or procedural options to request blocking of these pirate websites. The Motion Picture Association (MPA) has been the driving force behind many of these blockades, and the group recently revealed the global scale of this effort.

The scope of these ISP blocking campaigns continues to expand. Three years ago the figure was only 4,000 websites that had been blocked in 31 countries. A few days ago, the MPA revealed that there are now 20,000 websites blocked in 39 countriesan effort that encompasses more than 75,000 domain names.

In just a few years, following the formation of the Alliance for Creativity and Entertainment (ACE) by the MPA and other partners, which leads anti-piracy efforts worldwide, it has established itself as the dominant anti-piracy force, facilitating seizures, arrests and convictions on several continents. While going after the operators of pirate sites and services is often the preferred option, these people are not always easy to locate. When that’s the case, site blocking comes into play.

Site blocking measures are often directed at ISPs in the form of injunctions. These allow rights holders require blocks to internet providers, without holding companies directly responsible. In addition, some countries have adopted site-specific blocking schemes, which approve blocking measures through an administrative process without direct court oversight.

The MPA is pleased with these blockade achievements, but one country is notably absent from this global effort: the United States. According to MPA Senior Executive Vice President Karyn Temple, site blocking is more complicated in the US since the law does not explicitly provide the option of these court orders.

“We don’t use it in the United States because currently there is no specific provision in copyright law of the United States to allow us to do so. So it hasn’t been something that people have done on a regular basis in the US, but we have a very effective enforcement program overseas where there are a number of countries that have site blocking regimes,” says Karyn Temple.