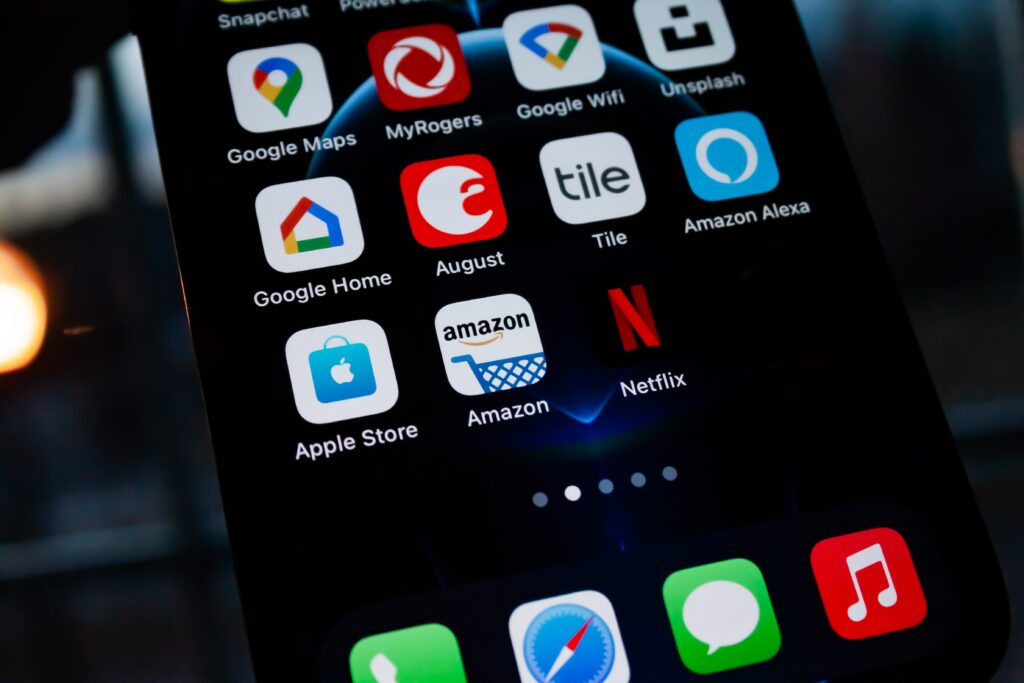 Of those 85 applications, 75 were found in google play and 10 in the AppStore. Altogether there are around 13 million downloads.

One of the main activities of these fraudulent applications was to flood users’ devices with advertisements, both visible and hidden. In addition to dedicating themselves to generating income by posing as legitimate applications or impressions.

Contents hide
1 What conclusions did analysts reach about this finding?
2 The answers of Google Play and the App Store

What conclusions did analysts reach about this finding?

It should be noted that this type of fraudulent campaign has been carried out in google play and the app store since August 2019, since then a first collection of fraudulent applications with the name of “Poseidon”.

Then by 2020, analysts identified a second wave of apps with the same “modus operandi” and they called her Charybdis.

So it can be said that “Scylla” is part of a chain of campaigns orchestrated by the same threat actor, both in the app store like in GooglePlay.

The answers of Google Play and the App Store

Google and Apple they were immediately notified of this finding, and permanently removed the group of fraudulent apps from their digital stores.

However, analysts recommend reviewing the list of rogue applications that we will share below to identify if they are installed on your devices and take actions to protect yourself.

The most pertinent action is to completely remove them from devices.

These are the fraudulent applications identified in the App Store:

This is a selection of the most downloaded fraudulent applications in GooglePlay: