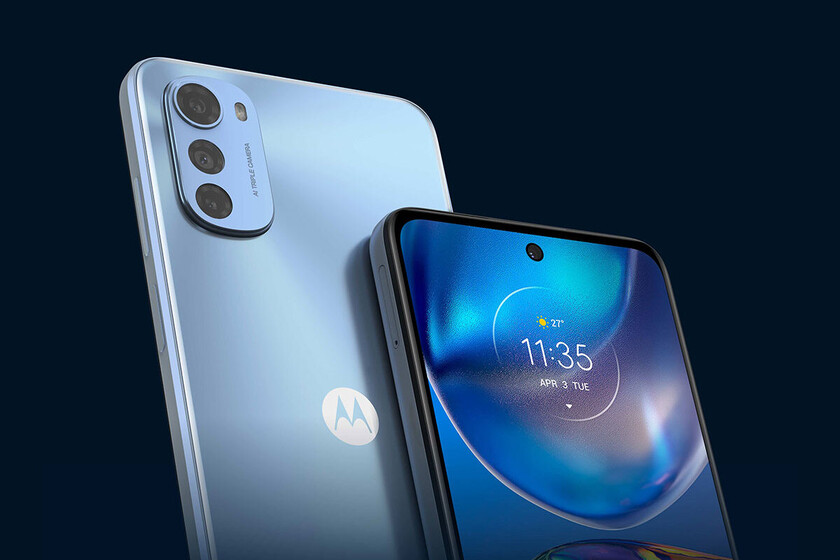 Share
Facebook Twitter LinkedIn Pinterest
In November 2020, Motorola presented us with its simple mobile phone with Android Go, the Moto E30. Six months later, the company has decided to skip a number and thus we meet Motorola’s new cheap mobile: the motorcycle e32.

In the Moto E32, the company repeats the move of bringing together a cheap mobile with a current design and some specifications more typical of higher-end mobiles, as is the case with the screen with 90 Hz refresh.

Although the Moto G series has more and more models, the E series remains as the cheapest mobile brand. On this occasion, the Moto E32 opts for standard Android 11 (that is, it is not Android Go), unlike the previous Moto E30, which makes sense since it has more RAM and storage.

The chosen processor is a virtual unknown UNISOC T606 (eight cores at up to 1.6 GHz), which Motorola seems to have taken a liking to (we also saw it, for example, in the Moto E20). It is accompanied by 4 GB of RAM and 64 GB of storage that can be supplemented by a microSD of up to 1 TB. 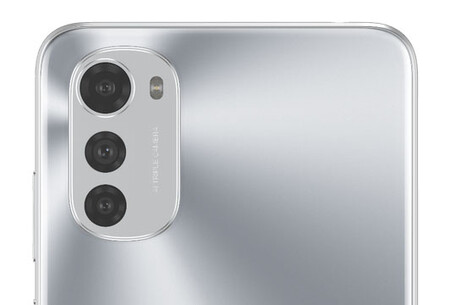 This Moto E32 opts for designs with flat edges and a front where the front camera, which has 8 megapixel resolution, is incorporated perforated in the center. The screen is a 6.5-inch LCD panel with HD+ resolution that takes the refresh rate up to 90 Hz.

Behind, the Motorola Moto E32 includes a module for cameras with vertical lenses. It is a triple camera with 16 megapixel main sensorwith a 2-megapixel macro sensor and an additional 2-megapixel sensor for portrait mode.

As for the battery, the Moto E32 boasts a capacity of 5,000 mAh with support for 18W fast charging. In its price range, it is appreciated that the IP52 resistance certification is included among its features. The terminal has a minijack and the fingerprint reader is on one of its sides.

Versions and prices of the Motorola Moto E32 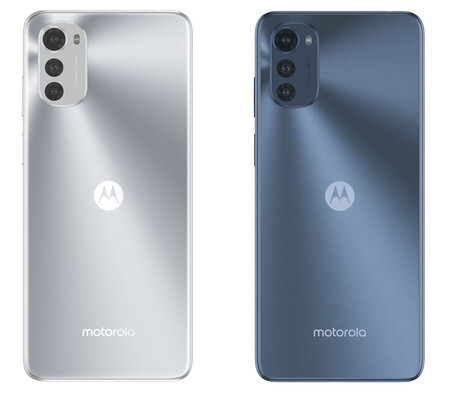 The Motorola Moto E32 is available for sale in the gray and silver colors and a single version with 4 GB of RAM and 64 GB of storage. At the moment, it can be purchased on the official Motorola website: