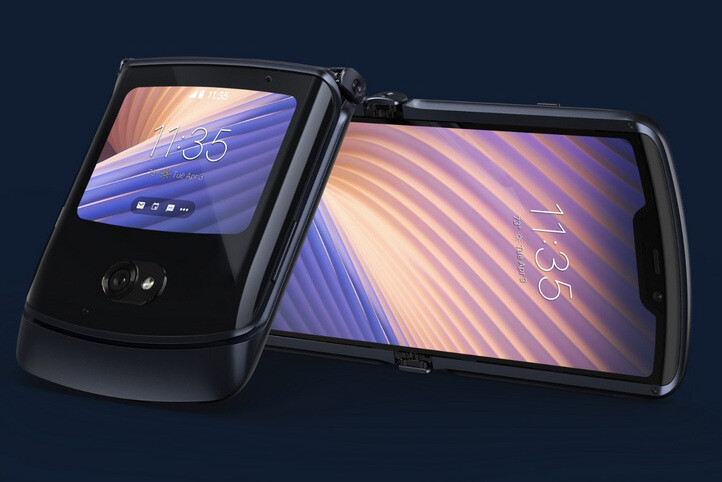 Share
Facebook Twitter LinkedIn Pinterest
It was November 2019 when Motorola officially presented its first folding phone: the Razr, a shell-like model which inevitably reminded us of the company’s mythical V3. A few months later, in September 2020, we met the Motorola Razr 5G, which in addition to being compatible with new generation networks, comes with improvements in cameras, memory, and design.

Now, everything indicates that the third generation is on the way. 91mobiles In collaboration with @evleaks They have published the first images of that future Razr, whose code name is Maven and whose release is scheduled for this summer. And beware, that is not the only important novelty in which Motorola works, since the same medium it states which is finalizing its first roll-up phone codenamed Felix.


New folding and the first roll-up, on the way 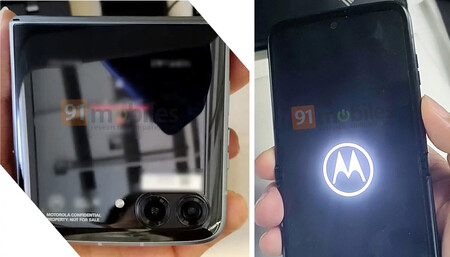 The Motorola’s third generation flip phone It is already in the oven and 91mobiles has already given us some details of its design and some technical characteristics. This future device codenamed Maven would arrive in summer with high-end specifications and the same clamshell folding of previous models.

However, the design of the next Razr would be more similar to the Galaxy ZFlip3 from Samsung, with some more square shapes and without the chin of its predecessor, so that the fingerprint sensor would go to the power button. Initially, according to rumors, it will go on sale in China at the end of July or beginning of August in two different colors: Quartz Black and Tranquil Blue.

In the back, we observe the presence of a double camera that, according to leaks, would have a main sensor of 50 megapixels f / 1.8 along with a 13-megapixel wide angle that would also fulfill the macro function. The front camera, for its part, would reach 32 megapixels and would be in a perforation of the interior FullHD + screen.

Account 91mobiles that Motorola had planned offer two versions of the phone: one with processor Snapdragon 8 Gen 1 and another with the not-yet-announced Plus variant, but delays in the supply of Qualcomm’s latest SoC may change their plans. It does seem likely that it will come with two RAM options (8 or 12 GB) and two internal storage options (256 or 512 GB).

In addition, 91mobiles ensures that Motorola is also immersed in the early stages of development of a rollable device known internally as Felix. Unlike OPPO’s proposalExpanding horizontally, Motorola’s future rollable phone allows the flexible, motorized display to unfold vertically by about a third of its size. At the moment, there are no more details or a prototype of this terminal.