Movistar launches its new WiFi 6 router for everyone with a surprise price. These are its improvements and so you can request it 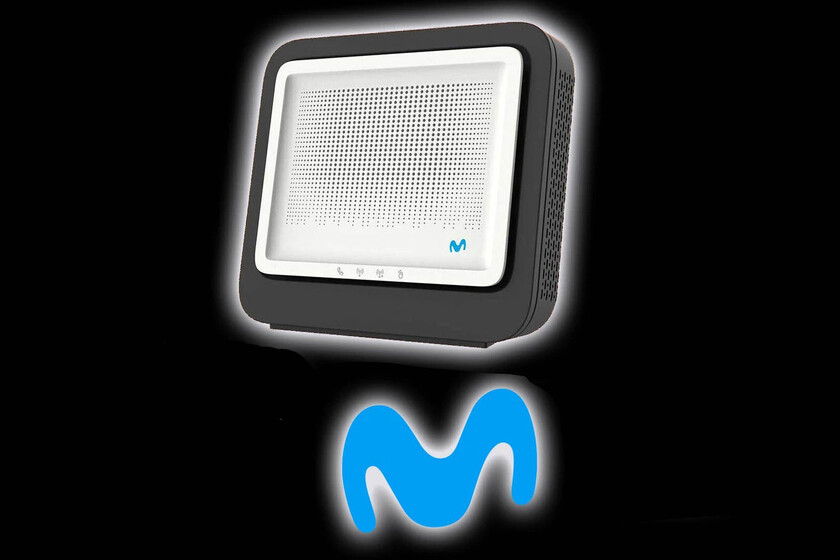 It was in May when we first talked about the new Movistar router. A model that came to occupy the space of the router that until now has been used, the well-known HGU and that in principle was intended for selected clients that already had a broadband service through fiber optics with Movistar supported by ONT (Optic Node Terminal) and router equipment.

The truth is that since then there has been little news of a successor that the old HGU was already crying out for. While other operators such as Jazztel/Orange or Pepephone launched routers with WiFI 6, Movistar followed suit. At least until now, because we already know that Movistar will offer the new router from December 2 to all interested. The new Smart WiFi 6 arrives offering compatibility with the new wireless communication protocol, promising a speed of connection up to 3.5 times faster than WiFi 5 of the HGU router (reaches 4 Gbps) and a 25% wider coverage range. It also allows 40% more devices to be connected at the same time, optimizing their energy consumption, and offers greater security thanks to the new WPA3 protocol.

In summary: more coverage, more speed, more stable connection, more secure and lower consumption. Changes that do not come alone, because there is also a surprise in terms of prices.

And it is that if originally interested test plan customers had to pay an activation fee of 70 euros (VAT included) to have the new router, This price is reduced by 20 euros and remains at 50 euros. Of course, this cost will have to add another 50 euros (VAT included), if the client requests the installation of the equipment by a technician.

What does not change is the way of use. The Smart WiFi 6 router is offered in transfer modeso it will have to be returned in the event of termination of the fiber service, or a penalty of up to 180 euros will be charged.