Movistar Plus+ movie premieres in December: Nicolas Cage at his best, extended version of Spider-man, and more 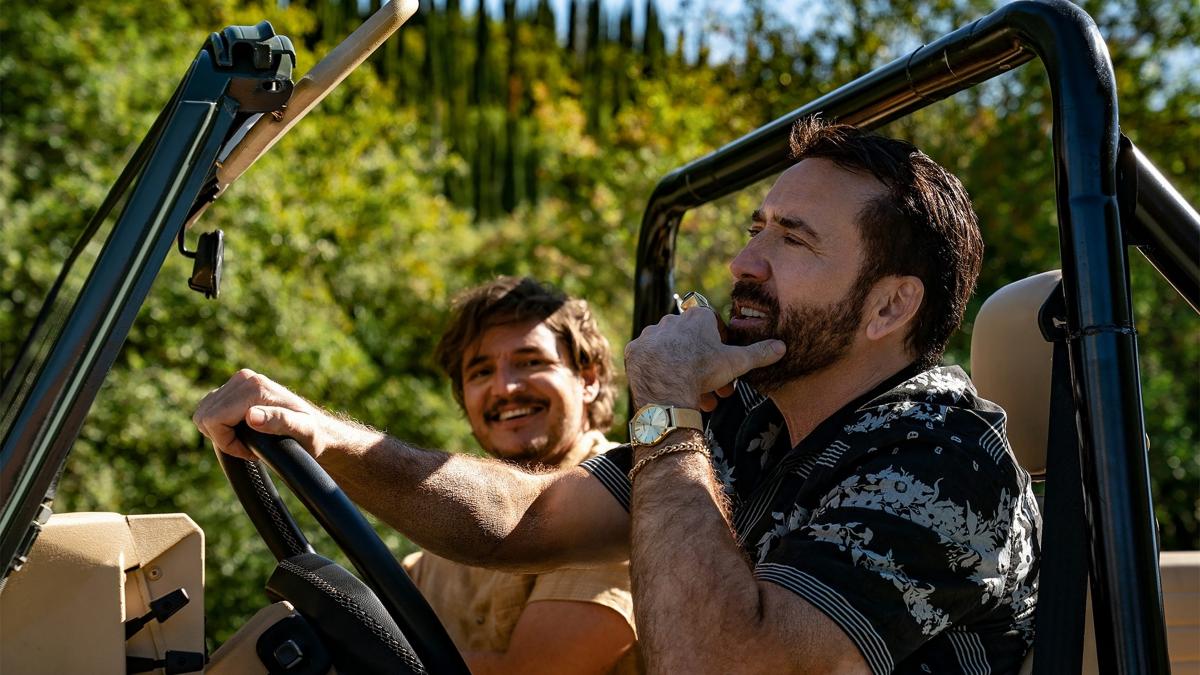 The platform Movistar Plus+ has made a long list films premiere in december. The metafilm of Nicolas Cagethe extended version of the last of the spider-mana thriller with Liam NeesonSpanish comedies, British dramas, a double offer of spectacular Chinese war films and a large selection of jewels awarded at different international festivals.

One of the most watched movies on Movistar Plus+ is sure to be the extended version of Spider-Man: No Way Home. An additional 13 minutes with new scenes that add more depth to the film. arrives the December 8.

Another outstanding title is The unbearable weight of a huge talentan action comedy where Nicolas Cage is more Nicolas Cage than ever, already playing himself as a parody, with the character of Nicky Cage.

Cage is an actor saddled with debt and out of work who accepts a million-euro offer to attend the birthday of an eccentric billionaire fan. Without knowing how, he will end up involved in a CIA operation.

The film has luxury secondary stars such as Pedro Pascal (The Mandalorian) and the Spanish actor Paco León. arrives the December 9and here you can see the trailer:

Another highly anticipated title is Downton Abbey: A New Age. The second film based on the popular British period series, it is set in 1928, and tells two different subplots. premiere on December 2.

Thriller lovers have in The mediatora new opportunity to see Liam Neeson chasing the bad guys A conspiracy at the highest level, a dark and secret FBI program, rogue agents, spectacular car chases, shootouts… All the ingredients of the genre, although you will have to wait for the December 30.

What is it and how does Tokyvideo work: the Spanish YouTube with series and movies

If you like war movies, the two parts of The Battle of Changjin Lake They will meet all your expectations. Three of the most renowned directors of Asian cinema: Dante Lam (Operation Mekong), Tsui Hark (Once Upon a Time in China) and Chen Kaige (Farewell to My Concubine) co-direct this film that has become the second highest-grossing film of 2021 in Asia, and in one of the most expensive.

200 million budget and 70,000 extras to recreate one of the most epic battles in movie history.

We also have Spanish comedy with The testand films awarded at festivals such as The Turtle Maneuver, Silent Night either Wonderful Minds.

Here you have the complete list with the days of the premiere.

Movistar Plus+ movie releases in December

A large number of varied films so that everyone can enjoy cinema on the Telefónica platform this Christmas.

The December releases of Movistar Plus+ They can be seen on the channels Estrenos por M+ (dial 11), Estrenos 2 por M+ (dial 12) and in the on-demand service for all customers with the cinema option.