MPL banned more than 1 million accounts in 2022, alleging violation of rules and manipulation of gameplay 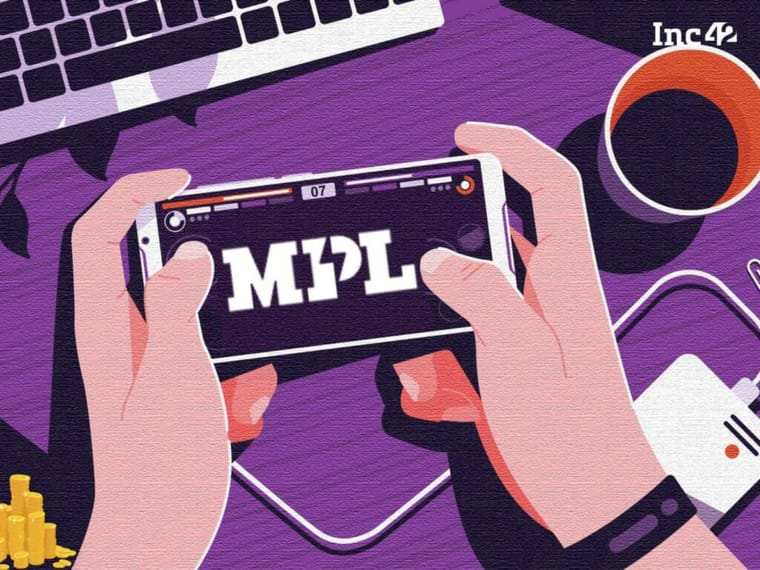 Share
Facebook Twitter LinkedIn Pinterest
Tech News Desk – Gaming platform MPL has blocked more than 1 million accounts in 2022. Let us tell you that these accounts have been banned by the Mobile Premier League for not following the rules and rigging the gameplay results in their favor. Because they try to win the games by resorting to unfair means. More than 10 lakh user accounts linked to such players have been permanently banned. MPL gave this information on Wednesday. There are various reasons for blocking a User account, which include User using multiple accounts to access the Platform, uploading fake or Know Your Customer’ i.e. KYC documents, using unauthorized payments, stolen cards and frauds like Mistakes included. Apart from this, gameplay using any hack or collusion technique also comes in this category.

The company said that this step is related to our player-first approach. It operates on a policy of zero tolerance towards users using unfair means to change gameplay outcomes and take undue advantage. Ruchir Patwa, VP of Security & Compliance, MPL said that with initiatives like this, MPL will continue to be a secure and user-friendly platform that users can trust. The company has over 90 million registered users across Asia, Europe and North America. It is learned that the company also uses best-in-class technology, which helps in detecting fake accounts. It can also identify the devices used to create the accounts. Once a user gets banned, generally they create a new account using different email ID. However, MPL identifies these unauthorized login attempts made using the same device and permanently restricts their access.