Mundo Crypto has been dragging scandals in Spain for some time but continued to attract investors. Now facing bankruptcy 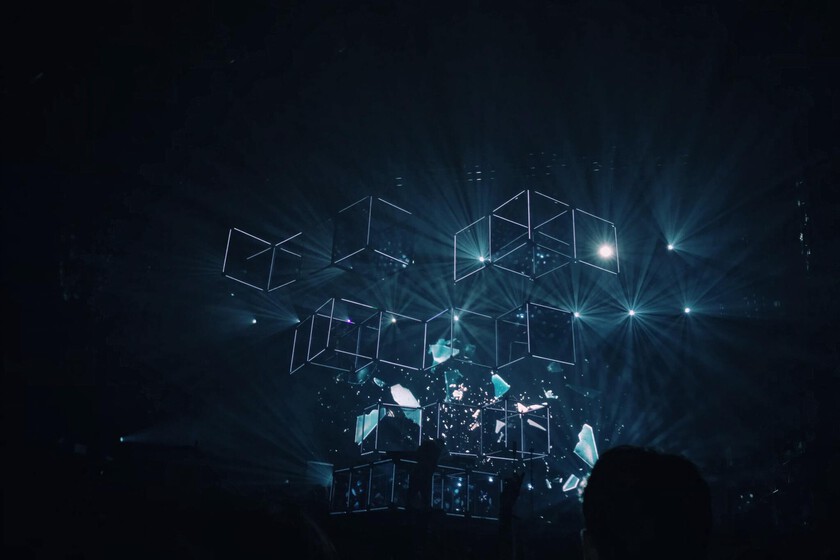 Mundo Crypto is the best-known cryptocurrency platform in Spain. Although it accumulates scandals (like other unregulated companies in this sector), people have continued to bet on making money through their activities. But Vozpópuli has leaked that he is on the verge of bankruptcy and taking steps to avoid it.

This is a company created by Mani Thawani the canary. At the end of August he held a macro event at the WiZink Center in Madrid with many problems. Like, for example, Cristina Pedroche and Jorge Fernández, who were going to be the presenters of the event, ended up withdrawing. Past year it was santi millan that then he received multiple complaints from the attendees, on social networks.

The Spanish CNMV also warned that the organizing company is part of its “grey list”, which is made up of the entities that they may be raising funds or providing financial services without permission to do so nor have they registered with the CNMV itself. It seems that all this has negatively affected him and he has been losing support from his investors, including Sasha Ivanov, founder and CEO of Waves.

By withdrawing the funding, it has been leaked for now that Mundo Crypto has decided to lay off part of its staff (something that will happen in 2023) and close the Dubai offices.

News with your token A novelty that could be positive is that Mundo Crypto is going to launch MCT, the firm’s token with which they hope to gain position within the world of cryptocurrencies. But this also creates a lot of problems. On the one hand, the National Securities Market Commission pointed out that Mundo Crypto is not licensed to offer investment products.

In any case, Vozpópuli has collected statements from people close to this strategy who say that even if you invest in it, you will not be able to operate immediately, although Mundo Cryptoyes you can do it.

They took away the draw on Instagram, I hit a canvas in the center of Madrid.

Social manipulation did not allow us to go to the wheel of luck in our event, we recreated it with an improved prize.@jorgefernandez thanks for the idea and thanks for not coming! 🔥 pic.twitter.com/S3ohCU7Vei

The firm held a raffle in MCT tokens that Instagram took down almost instantly. The media talk about a draw for six million euros. This was just a few days ago and the creator of the platform announced it on his Twitter.

Thus, Mundo Crypto could join the FTX or Genesis club.