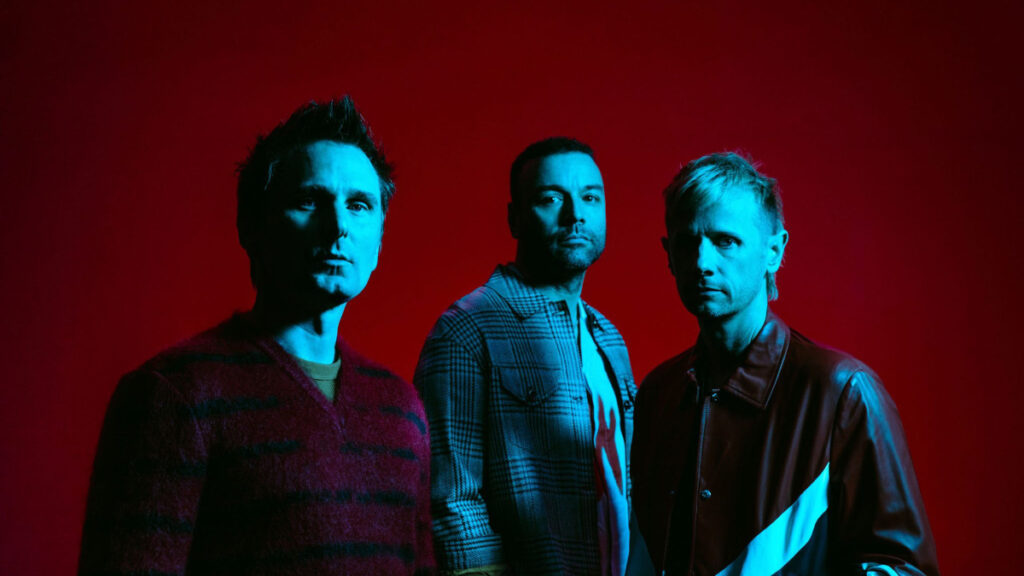 «Will of the People» is the name of this ninth studio album that the alternative rock band, originally from the United Kingdom, will soon have for all its fans.

It will be on August 26 of the current year when it will also be included in the lists of that country, not to mention that it is the first release in a new format in the music industry, since 2015.

If you are a fan of the performers of «Uprising», the information in the following paragraphs interests you.

Contents hide
1 This will be the new Muse album in NFT format
2 How to buy it?

This will be the new Muse album in NFT format

It is a collection of thousands NFT which will be launched by Serenade, a company that it claims developed the first non-fungible token format for popularity charts.

According to Billboard, this digital material was created to conform to the new criteria of the Official Charts Company (OCC) of the United Kingdom.

Max Shand, Founder and CEO of Serenade explained that for a Digital Pressing to chart, the additional rewards need to connect with the music.

What does the above mean? That photos, video clips and works of art are likely to be included as long as they have a positive impact on the album.

But he also pointed out that they should not exaggerate, that is, not create extravagant pieces, so this collection is not as flashy as others.

Reddit enters the NFT world: It will sell collectible avatars

Among the things that as a fan you will find in this release are downloadable FLAC files, alternative discs and a digital signature of each member of muse.

Another aspect that the founder of Serenade highlighted was the practicality and proximity provided by the chosen format.

And it is that with this release they seek that the fans of the band have a product that makes them feel close to their idols and gives them recognition as fans.

How to buy it?

If you want to acquire one of the tokens, you must enter the official Serenade website, where you will create a digital wallet so that the NFT be transferred.

Now, if you already have a BitCoin or Ethereum type wallet, you can also use it.

Already before the band The Amazons released an NFT digital box, limited to 100 copies, as well as the Years & Years.

The difference is that Muse’s launch is the first where its provider is approved as a digital return listing retailer.

Will of the People’s album muse It will be priced at 20 euros and will be limited to just a thousand copies, which will be distributed globally, so we suggest you be alert.

As with other non-fungible tokens, the original purchaser will be able to resell it and 15% of that resale would go back to the group and music rights owners.

Now that you know the news, prepare your purchase because surely there will be a lot of demand for this new album.

You are reviewing your finances and remember that the distribution is limited.

Binance officially announced: It will be listed tomorrow

Binance announced in an official statement on Thursday, August 11 that it will add support…