My Smart TV turns off by itself: solutions to a rebellious TV 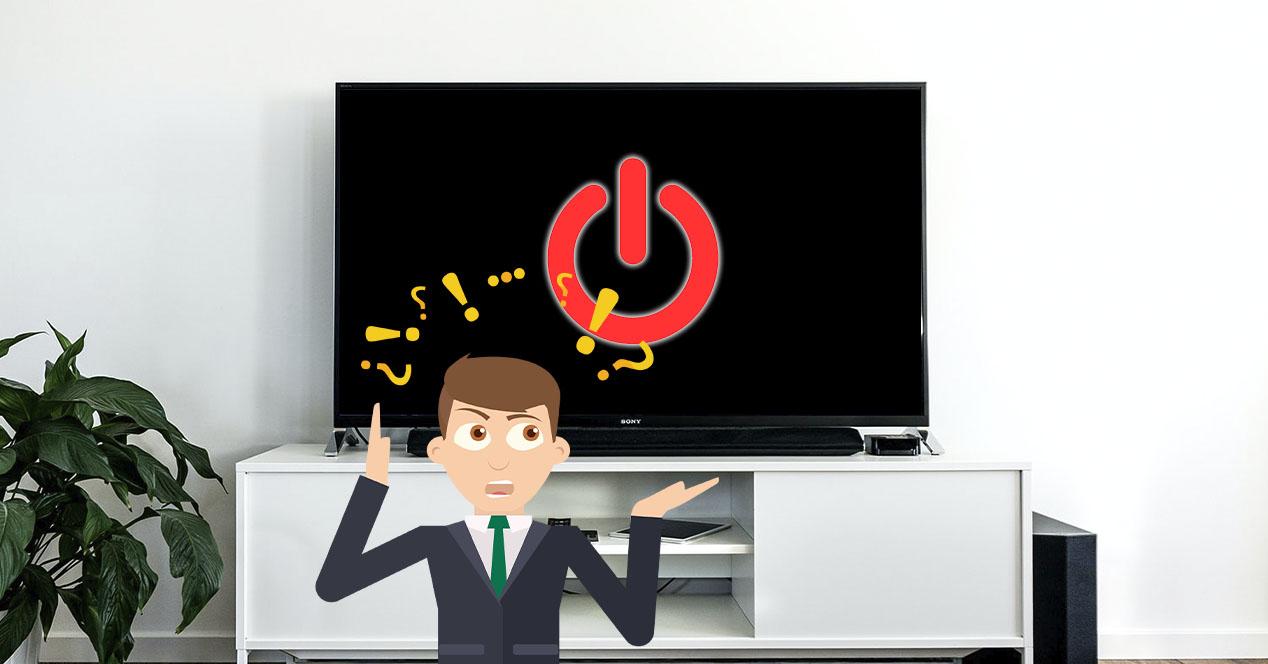 Nowadays we can find different Smart TV models that have all kinds of features and functionalities that allow us to do practically everything. However, that does not mean that it does not start to cause problems at some point. Well, like any device, it can give more than one failure throughout its useful life, like the one we are going to see today, which basically consists of the TV turning off by itself.

Although, it will not always be a problem as such, but the Smart TV will have to be configured in such a way so that, if it has a series of tools such as the ones we will see below, it does not turn off by itself when it wants, much less when we are watching television. And it is that, being so “intelligent” they are accompanied by characteristics such as the power saving or auto power off.

Contents hide
1 Why does it turn off by itself?
2 Configure energy saving and automatic shutdown

Why does it turn off by itself?

If you have noticed that, over time, your tv turns itself off, when you stop turning up the volume, watching a series, changing the channel, etc. It is quite possible that you will have to follow a series of steps that we will see later to change the settings, or rather tools, of your Smart TV.

more than anything because if your TV suddenly turns off or shows the logo of the brand of your TV, it is most likely due to the power settings that we can quickly see in its menu. The supposed problem will not be a fault, but the fact that it turns off by itself can occur if both the automatic energy saving functions and the automatic shutdown software tool are activated. So we’ll tell you how. disable these power saving features to end what we thought was a mistake. 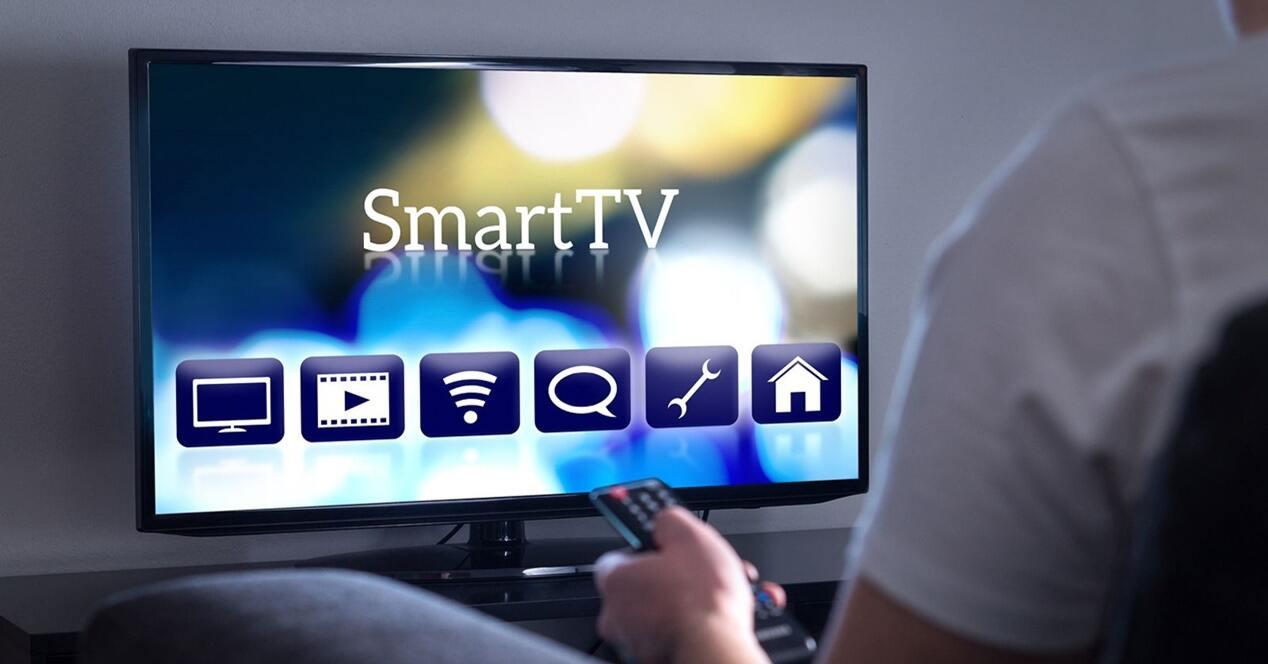 One of the first functions that we will have to review very carefully will be the automatic energy saving function. Although, keep in mind that not all TVs will have this same configuration. But, in any case, you have to know that this software tool uses WiFi signals and information about the use we make of the TV remote control to check if the device is being used or not. If not, it will turn off automatically if it detects that it is being used.

The same happens with automatic shutdown. Basically, its function is to also reduce the energy consumption of the TV, so by enabling this function, we are allowing the TV to turn itself off when there is a certain period of inactivity.

And it is that we not only find the option to program the automatic shutdown when it suits us. Therefore, we will have to do the following, although keep in mind that these steps may change depending on the model and brand of TV we have: 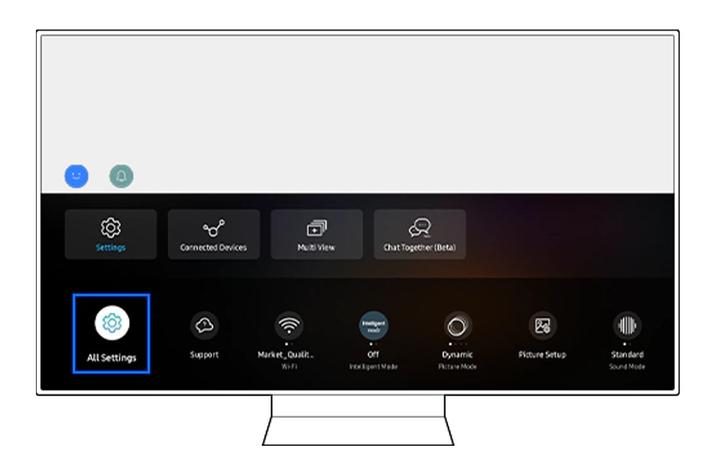 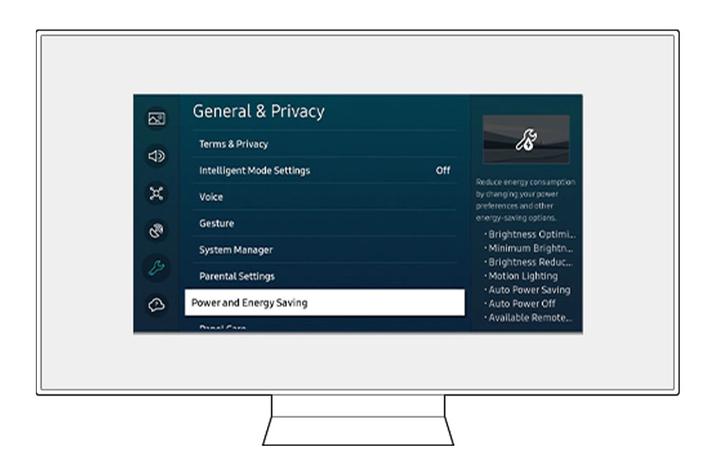 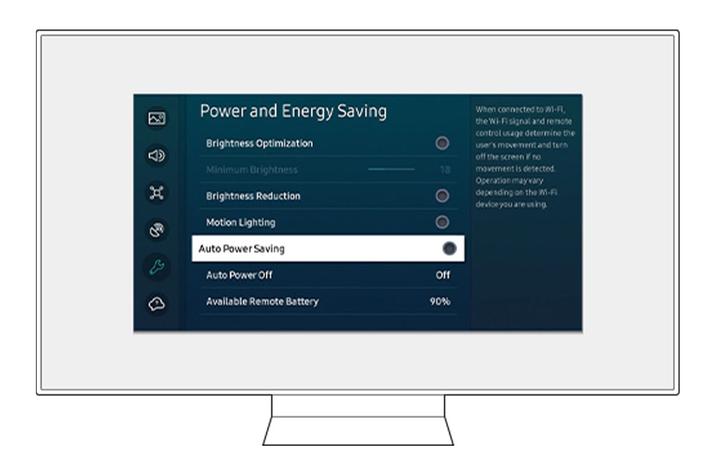 The post My Smart TV turns off by itself: solutions to a rebellious TV appeared first on ADSLZone.

Why does my processor go to 100%? Reasons and solutions

12 solutions to the most common Bluetooth problems on Android

Why do PC motherboards fail? Reasons and solutions